Merkel explained her previous unwillingness to see Ukraine in NATO 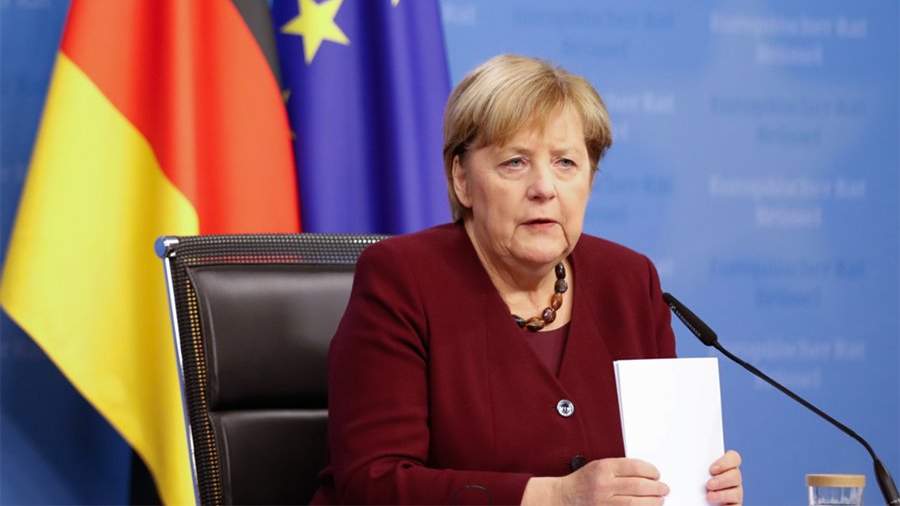 Former German Chancellor Angela Merkel on Tuesday, June 7, explained why at the NATO summit in Bucharest in 2008 she opposed the accelerated admission of Ukraine to the alliance.

“Ukraine was then (in 2008 – Ed.) a different country, it was strongly divided in the field of domestic politics,” she said during a conversation with reporters.

Before Volodymyr Zelensky took over as head of state, Merkel said Ukraine’s political system was corrupt and under “great influence of the oligarchs.”

In addition, the ex-chancellor stressed that at that time the expansion of the bloc could provoke a conflict with Moscow, which would not benefit Kyiv.

Earlier, on June 2, Merkel spoke publicly about her support for the Ukrainian administration. Also, the former German chancellor added that Kyiv has the right to self-defense.

Before that, on April 4, Angela Merkel said that she “adheres to her decisions related to the 2008 NATO summit in Bucharest.” Then NATO did not provide Ukraine with an action plan to prepare for membership in the alliance in connection with the position of Germany and France.

The ex-Chancellor of Germany expressed her position in response to the accusations of the Ukrainian leader Vladimir Zelensky in a short-sighted “policy of concessions to Russia.”

Before that, on March 24, Zelensky again asked to accept Ukraine into NATO. In another video message, the country’s president complained about the alliance’s refusal to make an exception in an emergency, as well as the refusal to provide the country with military equipment.

The US made significant efforts to convince its allies of the need for Ukraine to join the MAP at the Bucharest NATO summit in April 2008, which would mean their actual involvement in the military bloc. At the same time, Germany and France strongly opposed Ukraine’s joining the MAP. As a result of the summit, Ukraine did not receive an official invitation to become a member of the MAP.