No Result
View All Result
Latest News
Removal of liquor stores on national highways: Nitin Gadkari Info 26/07/2021
Gold at age 13: Unreal Japanese girl on skateboarding 26/07/2021
The EU warned of the danger of a “loneliness pandemic” 26/07/2021
Kerala Government’s sensational decision .. Employees have to do that work immediately after marriage 26/07/2021
Rafo Raéz returns to the stage with a special show prior to National Holidays 26/07/2021
Next
Prev
Home World

Merkel: We do not expect Turkey to join the European Union 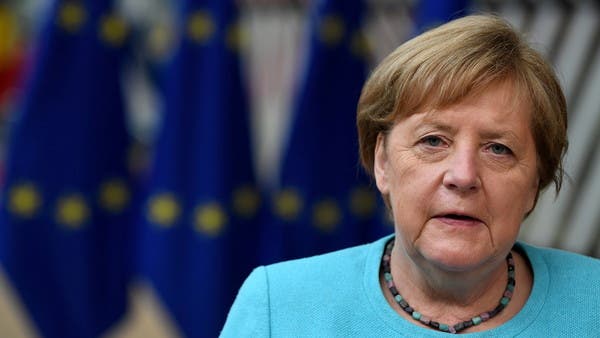 
German Chancellor Angela Merkel said on Thursday that Turkey is hosting large numbers of Syrian refugees as part of an agreement with the European Union, noting that it wants closer ties with Ankara but does not expect to join the European Union.

To this, she said in a press conference, “Turkey is doing a great job taking care of Syrian refugees… I want this agreement with Turkey to continue, as it is the best for the people.”

But she made it clear that the differences in the recent period between Turkey and Greece over Cyprus have made relations more difficult, and indicated that patience is required to settle differences.

“This was a setback, but it should not dissuade us from our resolve,” she told reporters, urging EU countries to pursue a common asylum policy.
It focuses on receiving people who face persecution in their countries, preferably in cooperation with the United Nations High Commissioner for Refugees.

It is noteworthy that Turkey is at odds with Greece, a member of the European Union, over a range of issues, including the island of Cyprus.

Rosángela Espinoza traveled to France and was moved when she saw the Eiffel Tower: “My dream”