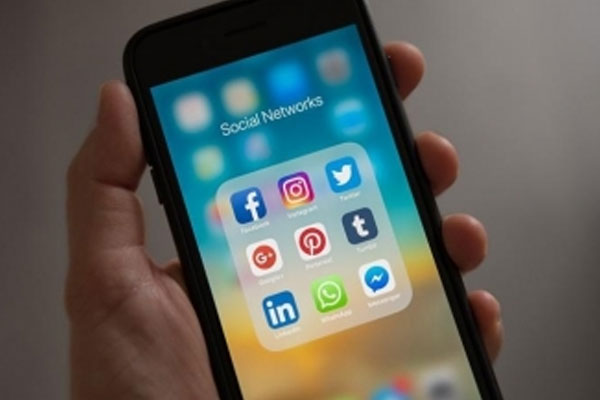 
San Francisco. Meta-owned Messenger’s end-to-end encrypted (E2EE) chat and calls are now available to everyone. According to The Verge, Messenger added e2EE chatting in 2016.

The report says that many things have changed now, but the optional feature is completely available to everyone, with toggles for encrypting text messages as well as group chats and calls.

Meta has discussed switching to e2EE as the default, but it may not happen until next year at the earliest, as some regulators claim it will harm public safety.

Messenger users can join secure chats in two ways, either through disappearing mode, by swiping up on an existing chat to enter one where messages automatically disappear when the window is closed, or the original version called 2016 Presented as a secret conversation.

Users can toggle it on by toggling the lock icon when starting a new chat.

Apart from the full rollout of the feature, Messenger also has a few new features that can be enabled.