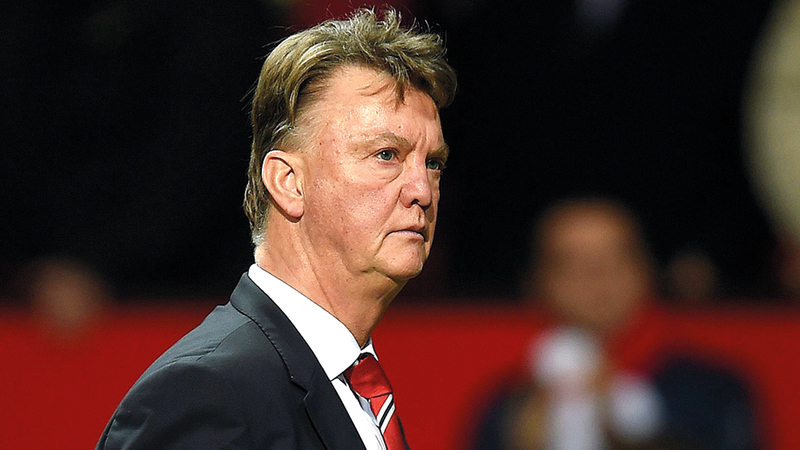 Today, the dreams of the Netherlands national team, which desperately wants to break the “World Cup jinx” and continue the journey to search for the first title, intersect today with the aspirations of Argentina, led by its star and legend Lionel Messi, who does not want to miss the last chance to win the world title. The two teams meet today in the opening of the quarter-finals, at Lusail Stadium in Doha.

After a faltering start with a shocking fall against Saudi Arabia 1-2, Argentine Messi showed that it is able to go far in the Qatar World Cup 2022, and win the first title since 1986 and the third in its history, but facing teams of the caliber of Poland, Mexico and Australia is completely different from colliding with a team that has a great history in football. World Cup, albeit without titles.

What makes the task of the Argentines and their star Messi panting behind the only big title absent from his treasury more difficult is that the Dutch national team is in the finals under the supervision of seasoned Louis van Gaal, who has not tasted defeat in 11 matches as coach of the “mills” team in the World Cup, while suffering one defeat. In the last 47 matches, dating back to the fifth of March 2014, zero-2 against France.

The match bears the character of revenge for Van Gaal and the Netherlands, as their career in the 2014 World Cup in Brazil ended in the semi-finals at the hands of Argentina Messi with a penalty shootout, after a goalless draw in the original and extra time.

The two teams will go back in memory to a long time ago, to 1978, when the Netherlands fell again in succession in the final, losing to Argentina 1-3, four years after it defeated the South American team 4-0 in the second round (groups at the time) of the 1974 World Cup in Her way to the final, where she fell to West Germany. Netherlands coach Van Gaal vowed to the Argentine national team, telling the Dutch network “NOS” that “I have an account to settle with Argentina. I hope the Dutch fans will support us, because we will derive a lot of support from that.” This will be the sixth confrontation between Argentina and the Netherlands in the World Cup, as their meetings are always characterized by excitement and clubs, which is revealed by the language of numbers.

Argentina owes a great deal of credit for its rise to this role to Messi, who contributed four goals out of a total of seven scored by the team, after scoring three goals and making one assist. Argentina, led by coach Scaloni, has a distinguished group of players, such as Alvarez and Gomez, as well as those with experience, such as Otamendi, Romero, Di Maria and others. On the other hand, the Netherlands has a distinguished group led by defense rock Virgil van Dijk, playmaker De Jong, as well as distinguished strikers such as Dumfries and Depay.

To treat ankle pain, the agent of the Argentine striker, Lautaro Martinez, Alejandro Camacho, revealed that the Argentine striker received strong painkillers injected into the ankle, so that he could play in the FIFA World Cup. Martinez participated mainly in the sudden loss against Saudi Arabia, then a substitute in the last minutes against Poland at the end of the group stage, as well as against Australia in the round of 16, which raised questions in the local media about his physical condition.

Martinez was subjected to harsh criticism for missing easy opportunities against Australia, and it was not officially decided whether or not he would participate in the Netherlands today.

The Dutch will not forget two historic losses against Argentina, the first in the 1978 World Cup final, and the second in the 2014 semi-finals.