Messi beats Ronaldo in the face of “shirts” 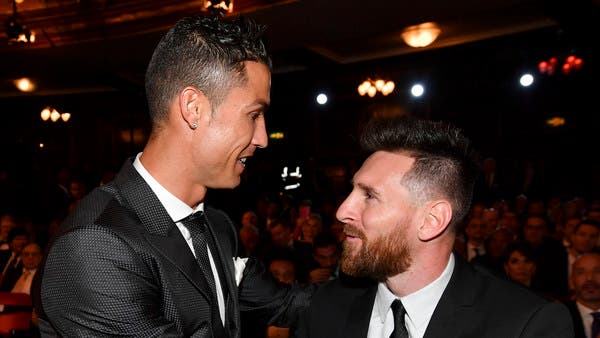 Argentinian Lionel Messi, player of Paris Saint-Germain, has surpassed his Portuguese rival, Cristiano Ronaldo, striker of Manchester United commercially, in terms of sales of their jerseys.

Messi left his Barcelona team and moved to the Parisian capital team at the beginning of the last season, and Ronaldo returned a few days later to Manchester United again.

Despite his suffering on the field last season, Messi contributed to the sales of Paris Saint-Germain shirts to more than one million shirts for the first time in the club’s history, and his shirt, which bears the number 30, made up 60% of the total sales, and his revenue amounted to 857 million pounds sterling hours after the announcement official on its inclusion.

As for the revenue that reached Manchester United’s coffers from Ronaldo’s shirt, it amounted to 187 million pounds as of last September.

Marc Armstrong, the Paris club’s director of partnerships, commented to Marca: “We can’t meet the demand for Messi shirts, we’ve reached the ceiling of what we can produce.

The signing of Messi has not only affected shirt sales, as PSG accounts are increasing at a rate of 1.4 million followers per week, and the club is believed to have made a commercial profit of 600 million pounds last season due to the contract with the former Barcelona captain.