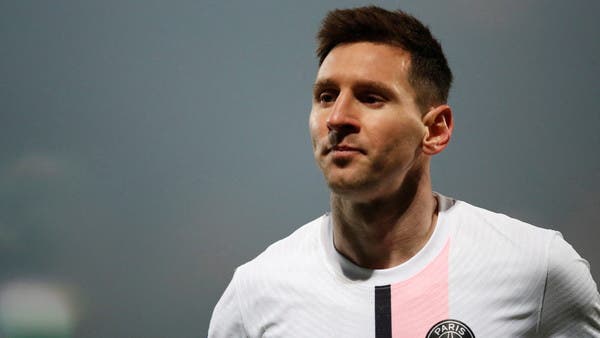 Paris Saint-Germain, a competitor in the French first division football, revealed, on Saturday, that its Argentine star Lionel Messi will miss his next match in the local league against Olympique Lyonnais at the latter’s stadium on Sunday, while he continues to recover from the Corona virus.

The Argentine national team player returned to the French capital, coming from his country, after it was confirmed that he was infected with the highly contagious and spreading virus, but he was not allowed to return to play.

“Lionel Messi will continue to undergo the procedures of the personal protocol for infection with Covid-19 in the coming days,” Saint-Germain said in a statement.

And during the winter break of the French League, several players were infected with Corona, along with Messi. The French club added that its players Angel Di Maria, Julian Draxler, Danilo Pereira, Gianluigi Donnarumma and Lavigne Kurzawa are subject to health isolation so far, after it was confirmed that they had been infected.