Messi: I want to go back and help Barcelona get up 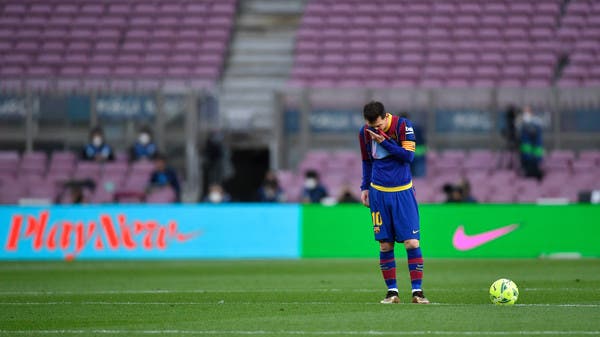 Lionel Messi, the French player of Paris Saint-Germain, revealed that he intends to return to his former club Barcelona and provide him with assistance, less than 4 months after his departure to his new club after failing to reach an agreement on extending his contract with the club in which he spent his career due to financial problems.

Messi said in a press interview with “Marca” published on Tuesday: “I have always said that I will return to Barcelona because it is my home, and if I can help the club, I want to return again. I want the best for Barcelona because I am a fan of the club, although I am no longer a player in it.”

And Joan Laporta, president of Barcelona, ​​has said that he does not rule out the return of Lionel Messi and Andres Iniesta to Barcelona, ​​as did Brazilian full-back Dani Alves.

Regarding the appointment of Xavi Hernandez as coach of the team, Messi said: He will do a lot for Barcelona, ​​he is a great coach and knows the club well and has lived in Barcelona since he was a child. He has renewed hope in Barcelona because he is someone who is highly respected by fans and players. He will be a very important coach for young footballers because he will teach them. The team will grow with him a lot. I have no doubts about that.