SportsMessi is on the list of Paris traveling to Belgium
Sports

Messi is on the list of Paris traveling to Belgium 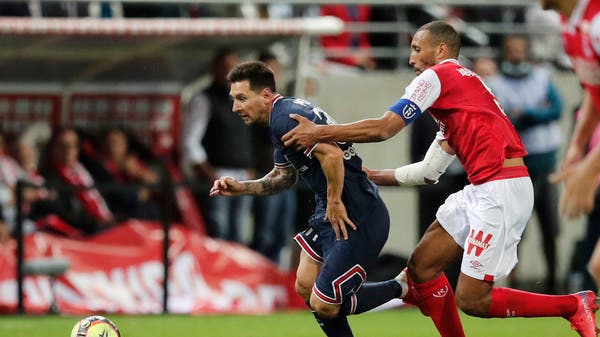 Lionel Messi and Neymar joined Paris Saint-Germain’s squad to face Club Brugge in the Champions League on Wednesday, after the pair missed the Ligue 1 match at the weekend after returning from playing with their national teams.

Argentine Messi and Brazilian Neymar participated in the World Cup qualifiers last Thursday and returned late to Paris on Friday, and the pair missed a 4-0 victory over newcomer Clermo the next day.

Angel Di Maria will miss the 22-man squad after UEFA banned the Argentine winger for three matches for a foul on Fernandinho in the Champions League semi-final against Manchester City last season.

The participation of central defender Sergio Ramos was postponed again, as the Spanish player did not fully recover from a thigh injury, and midfielder Marco Verratti was excluded from the squad due to a knee injury he suffered while playing for his country, Italy.