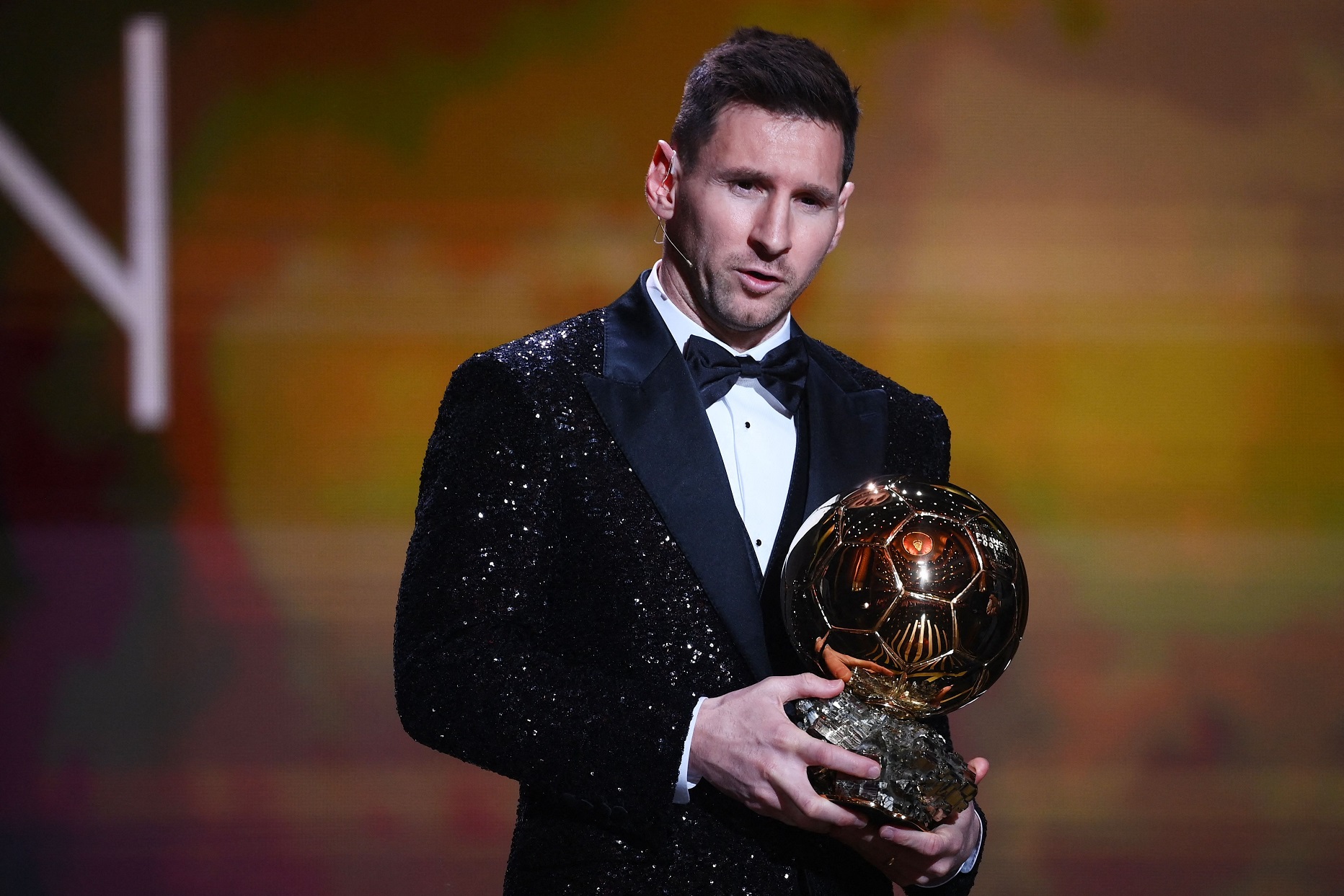 The Argentine Lionel Messi, the French star of Paris Saint-Germain, was crowned with the Ballon d’Or for the best player in the world for the 2020-2021 season, during the “France Football” magazine awards ceremony today, Monday.

Messi won the award for the best player in the world for the seventh time during his career in an unprecedented achievement.

The Italian Jorginho, the Chelsea star, came in third place, followed by the French Karim Benzema, Real Madrid’s top scorer, in the fourth place, and then the French midfielder, N’Golo Kante, in the fifth place.

Chelsea Football Club was crowned the best club in the world for the 2020-2021 season.

Chelsea won the Champions League for the second time in its history, after defeating Manchester City in the final.

Chelsea is currently leading the English Premier League table, one point behind Manchester City and two points behind Liverpool.