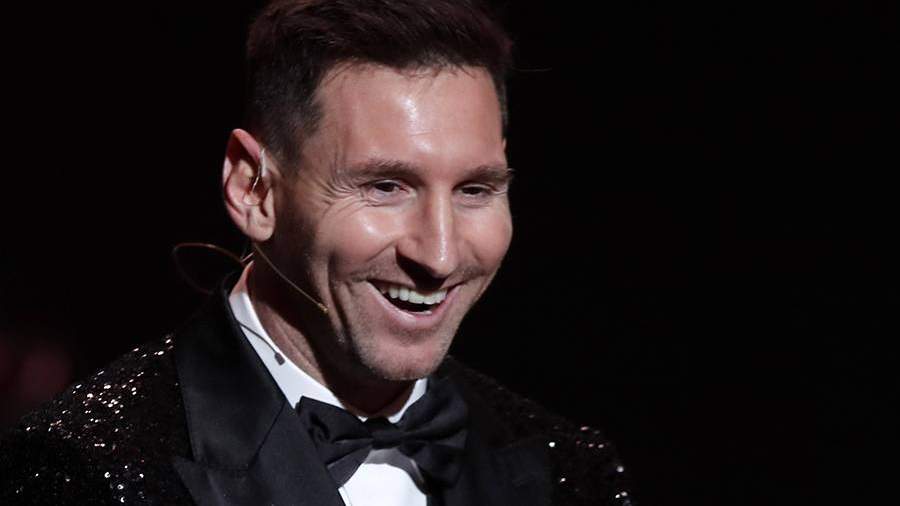 Forward of French football club Paris Saint-Germain (PSG) and Argentina national team Lionel Messi won the Ballon d’Or in 2021. The Argentinian receives the award for the seventh time, according to Sport-Express on November 30.

The 34-year-old Messi is a ten-time Spanish champion, a seven-time National Cup winner and an eight-time Spanish Super Cup. He has won the Champions League four times, the UEFA Super Cup and the Club World Cup three times.

Previously, Messi received the Ballon d’Or in 2009, 2010, 2011, 2012, 2015 and 2019. So far, the Argentine is the leader in the number of trophies. Behind him is the forward of Manchester United and the Portuguese national team Cristiano Ronaldo with five Ballon d’Or.

In August, Barcelona announced Messi’s departure, and since July 1 he has been listed as a free agent. On August 10, Messi and his wife left Barcelona and went to Paris.

There, the footballer began a new stage in his career as part of the PSG club. Messi’s contract is for two seasons with the possibility of an extension for another one until June 2024.

Earlier it became known that the goalkeeper of PSG – Italian Gianluigi Donnarumma – became the owner of the Yashin Trophy. The award is presented to the best goalkeeper at the end of the year.