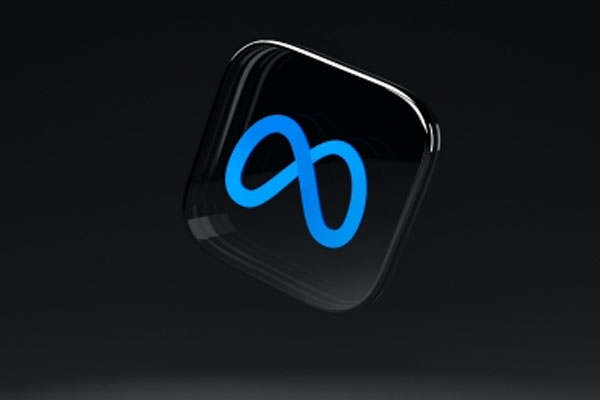 
San Francisco. Amid increased production costs and global chip shortages, tech giant Meta has announced that it is raising the price of its Quest 2 virtual reality (VR) headset from August. The company said that starting August, Meta Quest 2 will cost $399.99 and $499.99 for 128GB and 256GB, respectively.

“We’ve been on VR all the way from the early days of PC and mobile to today’s premium standalone 6DoF headsets, and we’ve invested billions of dollars to help nurture the thriving VR ecosystem,” the company said in a blogpost. “

The company added, “Now, we are making a transition that will help us continue to invest for the long term and help the VR industry grow with best-in-class hardware, action-packed games and cutting-edge research.” will do.”

The company noted that the cost of manufacturing and shipping its products is increasing.

“By adjusting the Quest 2’s price, we can continue to increase our investment in groundbreaking research and new product development that takes the VR industry to new heights,” the company said.

“We have an ambitious VR hardware roadmap, beginning with the launch of our high-end headset, Project Cambria, later this year, and we plan to ship the new generation of Meta Quest after that.”

This feature allows Quest 2 VR headset users to choose how they listen to people who aren’t on their friends list, including the option to not listen to unwanted conversations at all.