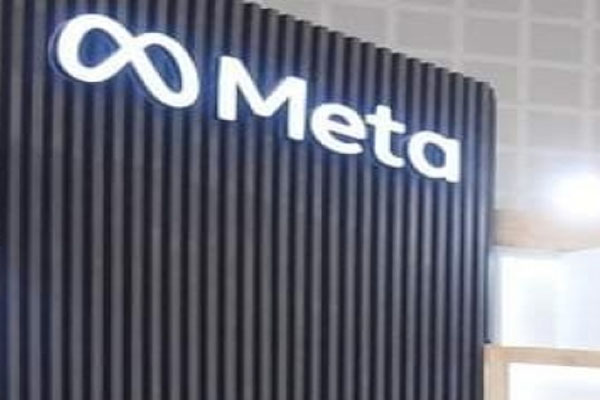 
San Francisco | Meta plans to stop supporting the original Quest VR headset with a new software update, and users using this older hardware will soon lose access to some social features. As The Verge reports, several users on Reddit and Twitter have posted screenshots of an email which mentions that the company will stop providing new features in Quest 1 and some features will be removed.

However, the headset will get “important bug fixes and security patches until 2024”.

The email also mentions that basic search will continue to work, but users will not be able to ‘create or join a party’ and that users ‘who currently have access to Meta Horizon Home social features will be able to access these features on March 5’. Will lose access to.

For example, if users violate the platform’s policies, they will now receive a notification detailing what they did.

“With this additional level of transparency, we hope to increase awareness of our policies, prevent repeat violations, and encourage positive behavior to keep our community safe,” said Meta.