Meta will bring its latest AI chatbot to the web 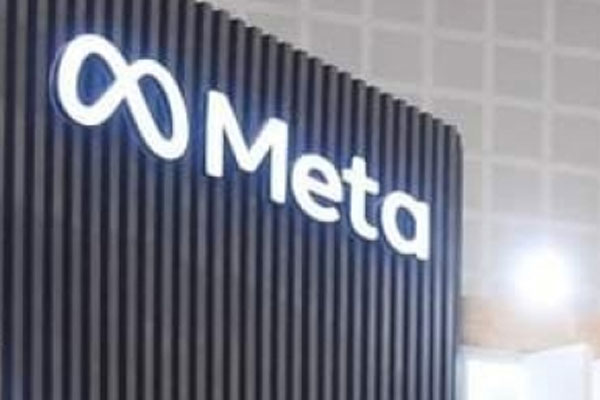 
San Francisco. Meta’s AI research labs have reportedly created a new state-of-the-art chatbot, allowing the tech giant to let members of the system do a public talk to gather feedback on its capabilities.

According to The Verge, the bot is called BlenderBot 3 and can be accessed on the web. However, right now it seems that only residents of the US can do so.

“We are committed to publicly releasing all of the data collected in the demo in the hope that we can improve conversational AI,” said Kurt Shuster, a research engineer at Meta who helped create Blenderbot 3.

The report states that BlenderBot 3 is capable of engaging in normal chitchat, but at the same time you can answer FAQs from the digital assistant ‘ranging from talking about healthy food recipes to finding kid-friendly amenities in the city’ can also give.

The bot is a prototype and built on Meta’s previous work, known as the Large Language Model, or LLMS. This powerful but flawed text-generation software of which OpenAI’s GPT-3 is the most widely known example.

Like all LLMs, Blenderbot is initially trained on huge text datasets, which it then mins for statistical patterns to generate the language.

Such systems have proven to be extremely flexible and have been used in a variety of ways, from generating code for programmers to helping authors write their next bestseller.