Microsoft claims – no information about when the ‘COD’ game was released 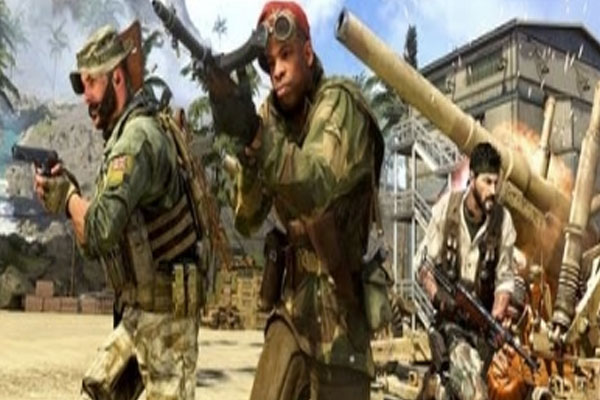 
San Francisco | Microsoft’s lawyers have claimed that they do not know why the ‘Call of Duty’ game is special and when it was released. Matt Stoller, author of the book ‘Goliath: The 100-Year War Between Monopoly Power and Democracy’ took to Twitter to tweet Microsoft’s 37-page reply to the US Federal Trade Commission (FTC) lawsuit, reports The Verge. In which there was a demand to stop the Activision Blizzard deal.

It noted, “Microsoft states that it does not have sufficient knowledge or belief to form a belief as to the truth of the allegations relating to ‘Call of Duty’ and industry assumptions regarding the original release date of ‘Call of Duty’.” There is a lack of information.”

“or as to the truth of the allegations relating to the launch and specific release schedule of ‘Call of Duty’ and the resources and budget Activision allocates to Call of Duty, including the number of studios working on ‘Call of Duty. “

The report said that in January last year, the tech giant announced that it would spend $68.7 billion to acquire major video game developer Activision Blizzard, mentioning that it would be called ‘Call of Duty,’ How to find ‘iconic franchises’ including ‘Warcraft’ and ‘Candy Crush’.

Meanwhile, last month, the FTC sued Microsoft for acquiring Activision Blizzard and its blockbuster game ‘Call of Duty’ for $69 billion.(IANS)