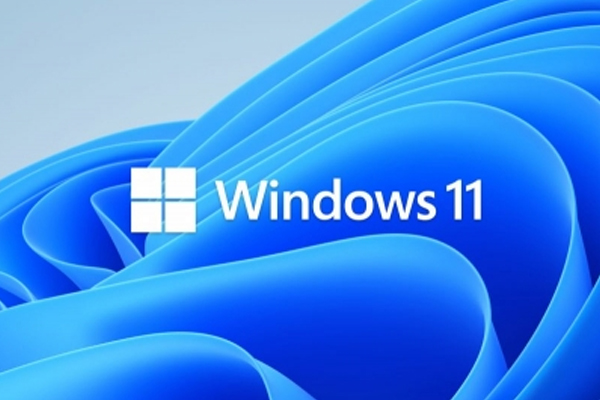 
San Francisco. With an aim to create a next-gen experience, tech giant Microsoft has announced that it is sharing new updates to Windows 11 and Microsoft Store for developers. The new update includes app-building tools that enable developers to take their existing code and make it incredibly attractive on Windows. Like, new ways to reach and engage customers through the Microsoft Store, etc.

Panos Panay, Chief Product Officer, Windows & Appliances, said in a blogpost, “With Windows’ open platform, we aim to make it easy to build and run your apps on Windows, whether they’re dot net, web, Android, C Plus, Linux. , or any cross-platform framework.”

“This makes it easier to use Windows for all of your developer workflows and distribution models and to reach more users to build your business your way,” Panay said.

Widgets in Windows 11 provide a fresh, viewable and useful view of app content for users.

Starting later this year, users will be able to start building widgets as a collaborative experience for Win32 and PWA apps on Windows 11, powered by the Adaptive Cardus platform.

Developers can also leverage the capabilities of touch, pen, voice and AI to create features that increase engagement and differentiate your app with more natural interactions for their customers.

The company has also removed the waiting list program for Win32 applications in the Microsoft Store, opening it up to all app developers.

Based on feedback from the developer community, the company said it is rolling out new developer tools soon to help it reach the right customers at the right time.

Using Microsoft Ads, developers will be able to create, run and view ad campaigns in the Store, improve discoverability and conversions for apps.

Additionally, the Amazon Appstore preview on Windows 11 is currently available in the US and will expand to five additional countries, including France, Germany, Italy, Japan, and the UK, by the end of this year.