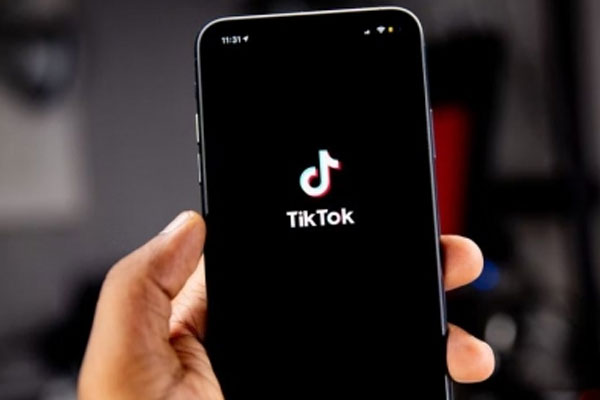 
New Delhi . The Microsoft 365 Defender research team has discovered a vulnerability in the TikTok app for Android that could allow hackers to hack into the private, short-form videos of millions of users after clicking on a malicious link.

Microsoft discovered a high-severity vulnerability in the TikTok Android application that could allow attackers to compromise users’ accounts with a single click.

The vulnerability, which would have required multiple issues to be bundled together to exploit, has now been fixed by the Chinese company.

“If a target user simply clicks on a specially crafted link, attackers can take advantage of a vulnerability to hijack an account without the user’s awareness,” the tech giant said in a statement late Wednesday.

Attackers can then access and modify users’ TikTok profiles and sensitive information, such as making private videos public, sending messages and uploading videos on behalf of users.

There are two versions of TikTok’s Android app – one for East and Southeast Asia and the other for the rest of the countries.

Assessing the vulnerability of TikTok, the Microsoft team determined that the problems were affecting both versions of the app for Android, which combined have more than 1.5 billion installations through the Google Play Store.

After carefully reviewing the implications, a Microsoft security researcher informed TikTok about the issues.

Microsoft said, “TikTok responded quickly by releasing a fix to address the reported vulnerability, which is now identified as CVE-2022-28799 and users can refer to the CVE entry for more information.” “

TikTok users are encouraged to ensure that they are using the latest version of the app.