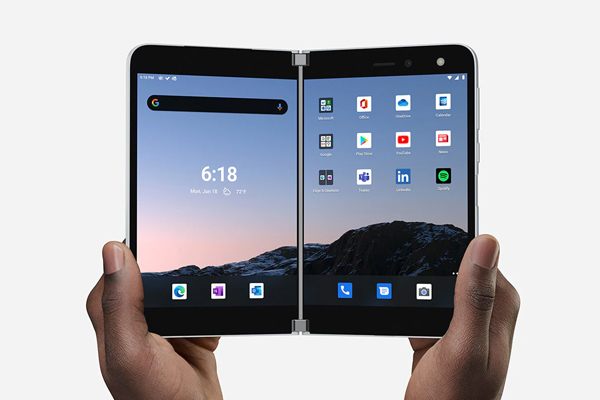 The report states that the tech giant may be planning to launch this new Surface Duo 3 model next year.

At the moment, it is still unclear whether the company is actually working on a Microsoft Surface branded phone, but previous rumors suggest that the new patented Surface Duo 3.

As per the official description, the patent is for a ‘foldable display device’. Which is clearly shown in the patent images.

The application was filed in 2021 and was published earlier this year.