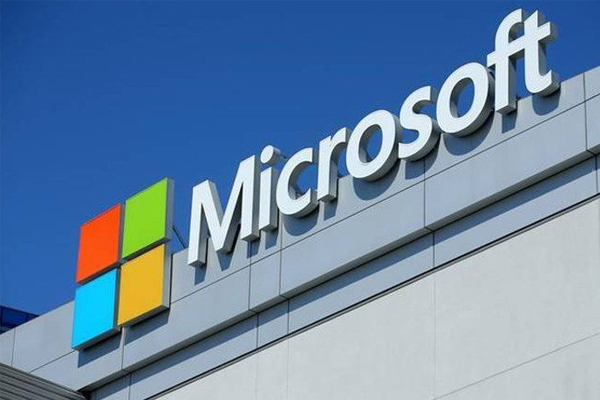 
San Francisco. Microsoft has added a new feature that will allow users of Microsoft Teams to turn a smartphone or tablet into a walkie talkie that works over cellular data or Wi-Fi. Microsoft Teams has partnered with Zebra Technologies to bring its Walkie Talkie feature to dozens of the company’s Android devices. In addition to that partnership, Microsoft has made the feature available on iOS devices as well.

Microsoft wrote in a blog post, “As the frontline faces constant constraints from labor shortages and supply chain disruptions, they want technology that saves their time, helps them communicate more seamlessly and is more efficient in repeatability.” Maximize their efficiency while completing tasks.

With this new feature, the company hopes to ease some of the stress of frontline workers with a simpler and easier new way to communicate.

Microsoft is also rolling out a new feature to its video collaboration platform Teams that will allow users to chat across personal and business teams accounts.

Team users and enterprise users will be able to chat between the two platforms by mid-January. The company made this capability available worldwide as a preview in November last year.

With this update, users will be able to invite any team user to chat using an email address or phone number and stay within their organization’s security and compliance policies. (IANS)

Galaxy S22 Exynos variant may launch in some regions