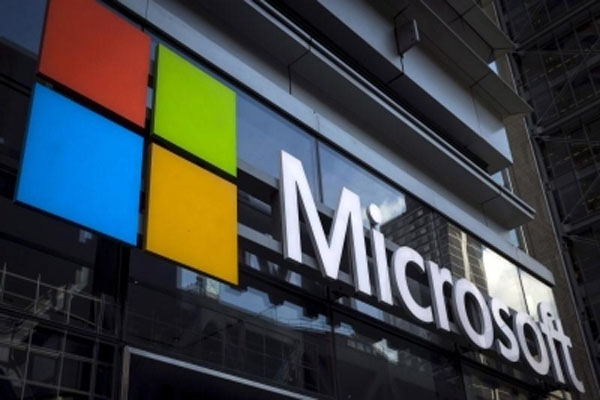 However, Microsoft (Service Health Status) acknowledged the issue and stated “We have identified a possible networking issue and are reviewing telemetry to determine next troubleshooting steps.”
“Any users served by the affected infrastructure may be unable to access Microsoft 365 services,” it said.

Users across the country took to the social media platform and complained that they were unable to access Microsoft Teams, along with Office, Azure and Microsoft 365, among others.
One user wrote, “What’s up with hashtag msteams today? Did hashtag microsoft fire the wrong people or something? Hashtag microsoft teams hashtag outage.”

Another tweeted: “The weekend came early this time. Thanks at allrate Microsoft.”
Another user complained, “Atdate Microsoft Teams we’re already waiting for an announcement on the outage. We’re on MS Teams for business and it’s acting especially slow and/or hanging up on calls.” Will disconnect if in between.”

According to Down Detector, the cities which are facing the outage include Delhi, Mumbai, Hyderabad, Bengaluru and Chennai.
–IANS