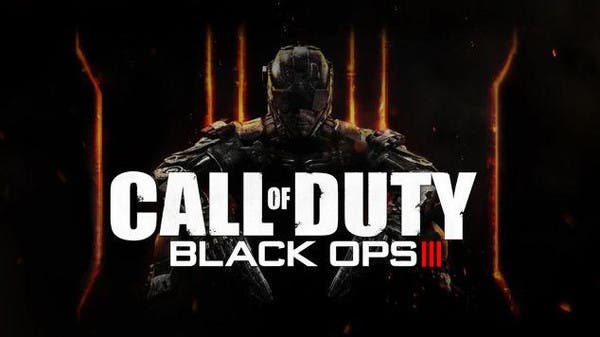 Microsoft Inc said on Tuesday it will acquire Call of Duty game maker Activision Blizzard for $68.7 billion in cash, in the biggest deal in the gaming sector, making the Xbox owner the third-largest gaming company by revenue. 30% after this ad.

Microsoft offered $95 per share, a 45 percent premium to Activision’s closing Friday. Activision’s stock was trading at about $89.55 before the start of official trading. “Games are the most active and exciting category in entertainment across all platforms today and will play a key role in the development of the Metaverse platforms,” ​​Microsoft CEO Satya Nadella said in a statement.

The demand for video games has increased during the Corona pandemic, with consumers during confinement and closures forced to play more entertaining games for themselves. Activision’s game library – which includes Call of Duty and Overwatch – also gives the Xbox, Microsoft’s gaming platform, an edge over Sony’s PlayStation, which has for years been blessed with a torrent of exclusive games.

Bobby Kotik will continue to serve as CEO of Activision Blizzard under the acquisition agreement. Rival games company Take-Two Interactive said last week that it would buy FarmVille maker Zynga for $11.04 billion in cash and stock.