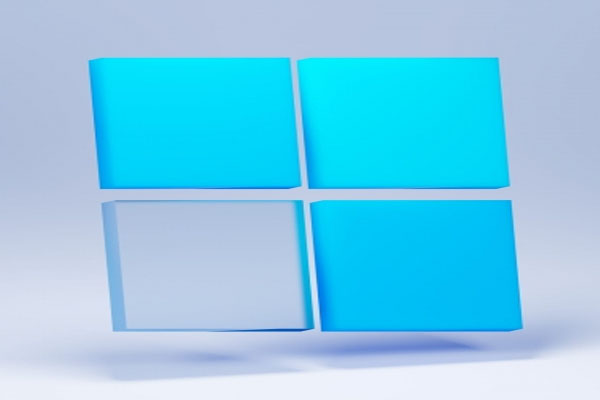 San Francisco | Tech giant Microsoft has announced that it will stop selling Windows 10 Home and Pro downloads later this month. As The Verge reports, these downloads include license keys (required to activate and use the download) for Windows 10.

The company will officially stop supporting Windows 10 on October 14, 2025.

According to Microsoft’s Windows 10 product pages, the company has set a January 31 cutoff date for sales, but it’s unclear how it will use downloads and license keys available from retailer sites like Amazon, according to the report. .

“An update was made to the Windows 10 product page to ensure customers have the latest information on purchasing options for Windows 10,” said Amy Bartlow, Windows marketing director.

The tech giant first released Windows 10 in July 2015, with an emphasis on feedback and rapid iteration.

Meanwhile, Microsoft also announced plans to shut down its social virtual reality platform, Altspace VR, which offered immersive social spaces for people to interact with friends and coworkers in the form of 3D avatars.

Microsoft stepped in and acquired the platform after Altspace VR decided to shut it down in 2017, and now the company has said it will shut down the service on March 10, 2023.(IANS)