Microsoft will keep COD games on Sony PlayStation for many years 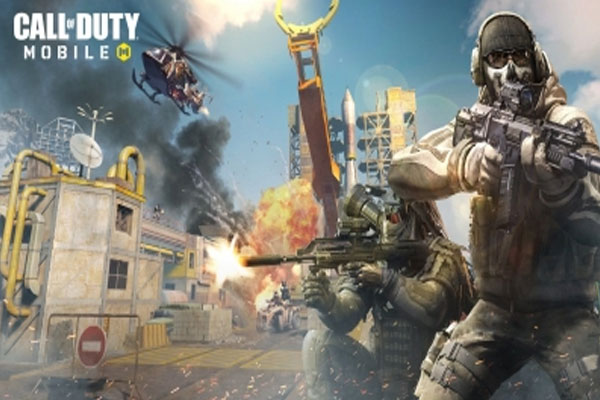 
San Francisco. Microsoft has said it will keep the popular Call of Duty (COD) game on its rival Sony PlayStation gaming console for “many more years”. Activision Blizzard, acquired by Microsoft for $68.7 billion, houses some of the world’s best-selling and most recognizable gaming franchises such as Call of Duty and World of Warcraft.

Microsoft Gaming CEO Phil Spencer told The Verge that CoD will be on the Sony PlayStation console for several years.

Spencer was quoted in a report late Friday as saying, “In January we awarded Sony a signed agreement to guarantee Call of Duty on PlayStation with feature and content parity. proposed, which is beyond typical gaming industry agreements.”

He didn’t specify how long COD would be on PlayStation.

Microsoft confirmed in January that it would allow the popular first-person shooter game COD to live on the Sony PlayStation.

“I reaffirm our desire to honor all existing agreements on the acquisition of Activision Blizzard and to have Call of Duty on PlayStation,” Spencer said in a tweet.

“Sony is an important part of our industry, and we value our relationship,” he added.

There were concerns that COD could become a Microsoft Xbox exclusive franchise.

There were concerns that COD could become a Microsoft Xbox exclusive franchise.