Microsoft will lay off around 11,000 employees this week: report 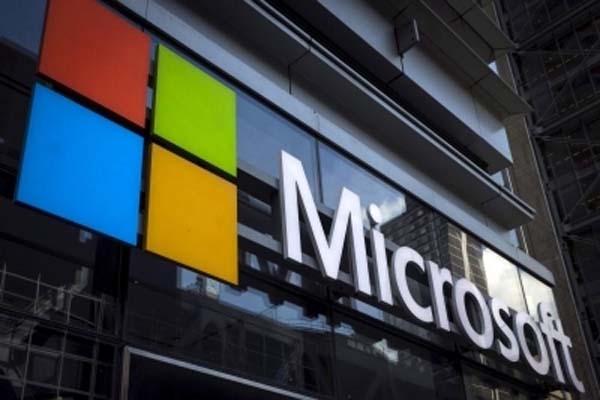 
San Francisco. Tech giant Microsoft is joining the layoff season. The company is reportedly going to lay off around 11,000 employees this week amid the global economic slowdown. Sky News reported that the Satya Nadella-run company is ‘finalizing plans to reduce its workforce during the global economic downturn’.
Microsoft employs over 220,000 people, including 6,000 in the UK.
The company is looking to reduce about 5 percent of its workforce, ‘which, if true, would equate to about 11,000 jobs.’
The company may announce the layoffs on Wednesday (US time) ahead of its quarterly earnings next week.
Nadella recently warned of two years of challenges ahead for the tech industry.
In an interview with CNBC, he acknowledged that Microsoft was not ‘immune to global changes’.
“The next two years are probably going to be the most challenging,” Nadella said.
In recent weeks, several large tech companies have laid off employees, with Amazon shedding 18,000 jobs.
Cloud software provider Salesforce will cut more than 7,000 jobs.
More than 1,600 tech workers are being laid off on an average per day in 2023 globally, including in India, and the dismissals have picked up pace amid fears of a global economic slowdown and recession.
The year 2023 has started on a bad note for tech workers globally with 91 companies laying off over 24,000 tech workers in the first 15 days of this month, indicating worse things to come.
–IANS