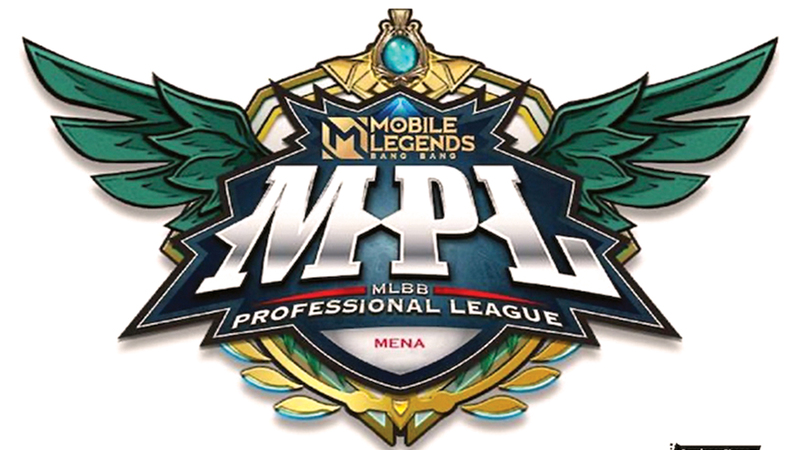 The attention of electronic games fans will turn to Dubai on the fourth and fifth of next May to follow the upcoming final of the “Mobile Legend MBL” tournament, which has more than 100 million fans in the Middle East, and 660 million followers from 150 countries around the world.

The final of the tournament, which will be held in Dubai Festival City, and organized by Pervito Event Management Services, in cooperation with the Dubai Sports Council, will bring together the two qualified teams from the qualifiers held for the elite teams in the Middle East, and the winner will receive a financial prize of $200,000. The ticket to participate in the World Championship finals, which will be held during the last quarter of this year.

Dubai previously hosted the finals of the World E-Sports Championship and the World E-Sports Championship round, which received a million followers from all over the world, and the world champions participated in this type of sports, which confirms the rapid spread of this sport in the country in general and in Dubai in particular, and the capabilities Dubai has a large organizational structure of young national cadres capable of organizing and developing this type of sports, in cooperation with global regulators in e-sports.