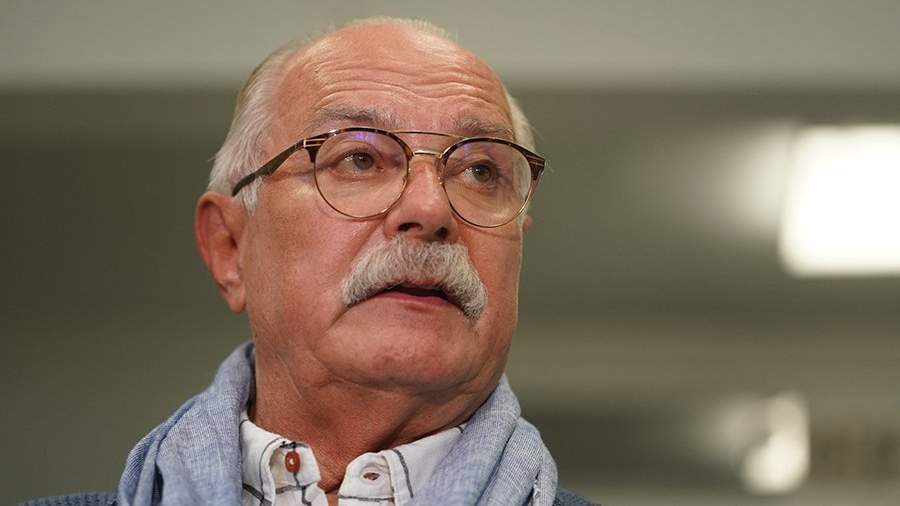 The death of People’s Artist of the USSR Inna Churikova on January 14 forced director Nikita Mikhalkov to quote Ecclesiastes that “it is better to remain silent from the abundance of the heart,” but one cannot be silent from grief.

“Ecclesiastes says that the mouth speaks from the abundance of the heart, but it happens that it is better to be silent from the abundance of the heart. I recently said this phrase about the departure of Eduard Artemyev. And now, after quite a bit of time, I again have to repeat it, because Inna Churikova left. With a difference of only two weeks, two brilliant people left the world, ”he wrote on the Besogon Telegram channel.

Mikhalkov continued with the lines of Vladimir Kornilov, which call for “be a man and be silent”, no matter how great the grief – “Do not make grief with a word”, but in this case, the director notes, this is not possible.

“I never thought that after such a short time I would again not want to petrify the word grief. There is an opinion that there are no irreplaceable, but they are. And we see it,” Mikhalkov stressed.

People’s Artist of the USSR Inna Churikova died in hospital on Saturday at the age of 79.

The director of Lenkom, in an interview with Izvestia, called her death an incredible grief and a great loss for Russia and the entire theatrical world.

Condolences to the family and friends of the actress were expressed by Russian President Vladimir Putin, Russian Minister of Culture Olga Lyubimova, friends and colleagues of Churikova.

Farewell to the actress will take place on Tuesday, January 17, at the Lenkom Theater. All performances in the theater on January 14 and 17 have been cancelled.

Inna Churikova is a Soviet and Russian theater and film actress. In 1965 she graduated from the acting department of the VTU (Institute) named after. M.S. Shchepkin. Until 1968 she worked at MTYUZ, then from 1975 at Lenkom. The actress starred in more than 40 films, including “I’m walking around Moscow”, “Frost”, “Cook”, “Shirley Myrli”, “Bless the Woman”.