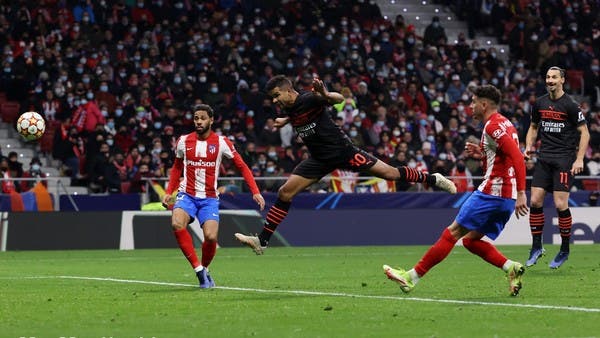 Messias, 30, moved to Italy to work in home delivery before turning to football in Italy in the late twenties.

Messias received a pass from Frank Kessie and headed it past goalkeeper Jan Oblak to lead Milan to a 1-0 victory over Atletico and revive his team’s hopes of qualifying for the round of 16.

Messias plays for Milan on loan from Crotone, and Pioli confirmed that the Brazilian striker may have a bright future with the team.

“His story is amazing, but I think it’s just the beginning for him, because he has real abilities,” Bewley told Amazon Prime. He had some difficulties when he came in at the start, but he’s really helping the team now.