Milan crosses Atletico with difficulty and revives its fortunes 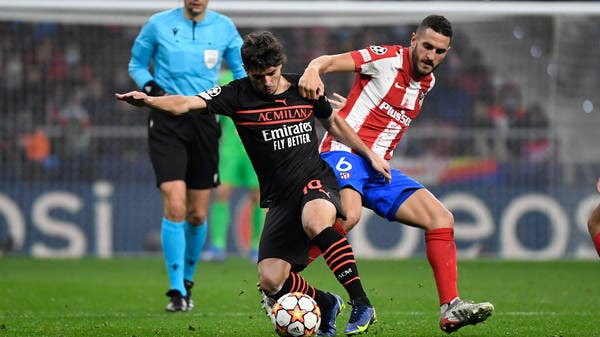 AC Milan revived its hopes of reaching the last 16 of the European Champions League, after its victory over Atletico Madrid, Spain, 1-0, in the fifth round of Group B in the competition.

Milan raised its score to four points in third place in the group standings, while Atletico Madrid occupies fourth and last place with the same balance of points.

Junior Messias scored the only goal of the match for Milan in the 87th minute.

In another match in the same round, Liverpool, who qualified for the round of 16, maintained their brilliance in the group stage, achieving the fifth victory in five matches he has played so far, this time at the expense of Porto 2-0.

Liverpool raised its score to 15 points in first place in the group standings, while Porto’s balance froze at five points in second place.

In the next and final round of Group B, Liverpool will host Milan, while Porto will host Atletico Madrid.