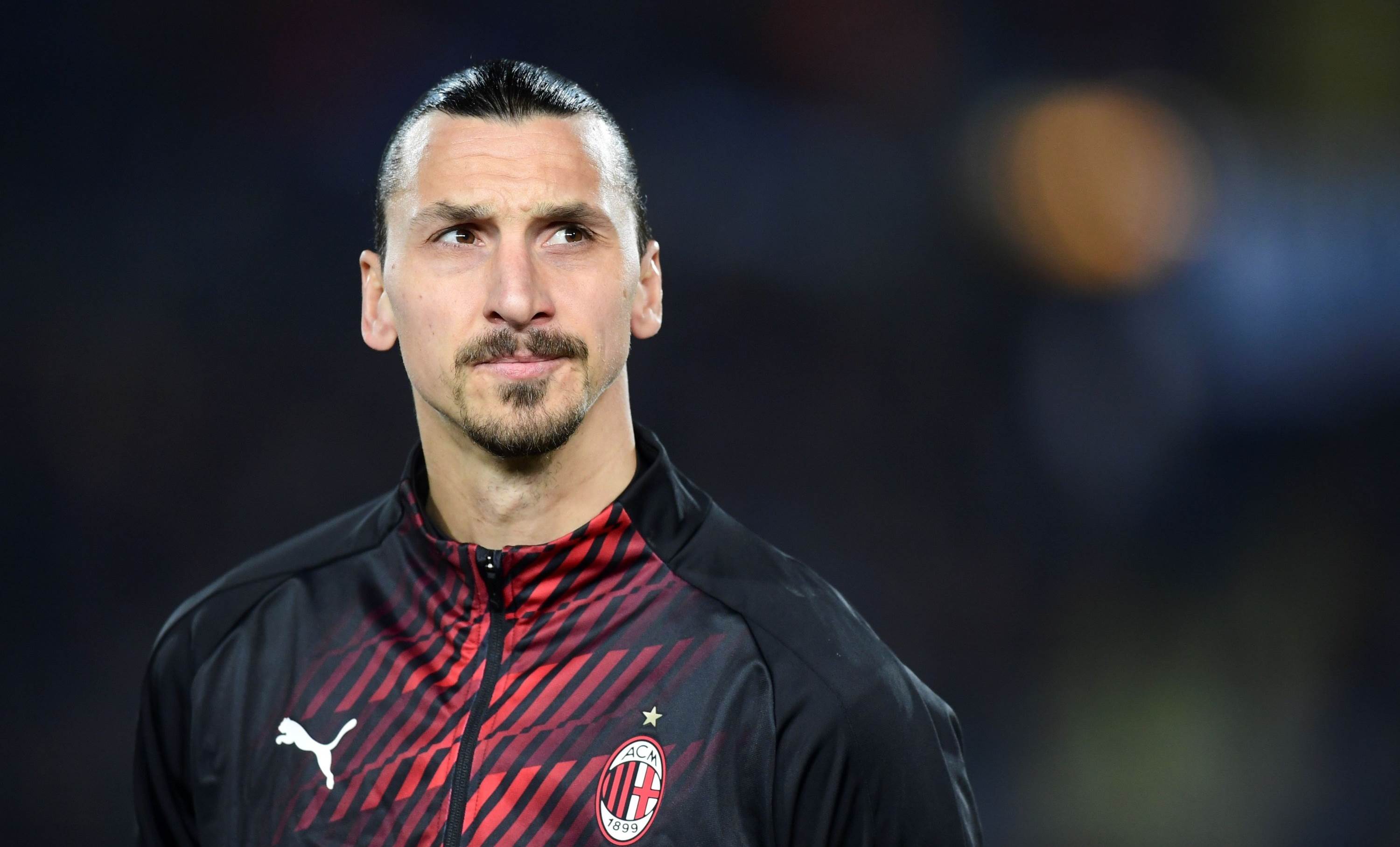 AC Milan, the Italian champions, announced the renewal of the contract of its veteran Swedish striker, Zlatan Ibrahimovic, for one season until June 2023.

“AC Milan is pleased to announce the renewal of Zlatan Ibrahimovic’s contract until June 30, 2023. The Swedish striker will continue to wear the number 11 shirt,” Rossoneri said in a brief statement on its website.

Ibrahimovic, who is currently forty years old, started his football career in the age groups of Malmo, where he was born, and made his way to the first team in 1999 before starting his travels abroad by joining Dutch side Ajax.

After Ajax, Ibrahimovic began his journey between many major European clubs, starting with Juventus and Inter Milan, passing through Barcelona and Milan for the first time, then Paris Saint-Germain and Manchester United, before returning to “Rossoneri” in 2020 after an experience with the American Los Angeles Galaxy. , to contribute to leading him this season to his first title in the Italian League since 2011, when he was also a player in its ranks.

Ibra underwent surgery to reconstruct the anterior cruciate ligament with lateral reinforcement and meniscus repair of his left knee in May, and it was said at the time that he needed seven or eight months to recover, but Milan sporting director, captain and former international defender Paolo Maldini, that the Swedish international intends to continue his football career.