Milan resumes the Italian League with a victory over Salernitana 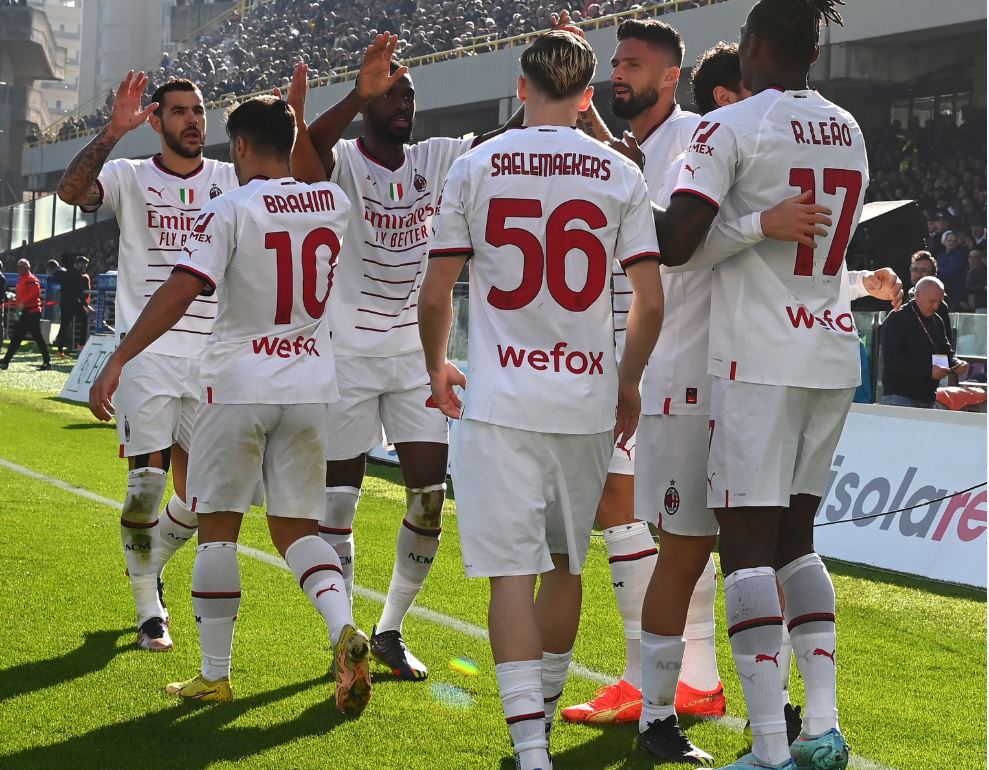 Milan resumed the Italian Football League, after a seven-week hiatus due to the Qatar World Cup 2022, with a 2-1 victory over its host Salernitana today, in the sixteenth stage competitions. The defending champion strengthened his rank with 36 points, five points behind leaders Napoli, who will beat Inter V later at the top of the stage, in which all matches will be held on Wednesday.

The goals of the Portuguese Rossoneri were scored by Rafael Leao (10) and Sandro Tonali (15), while substitute Federico Bonazoli scored the goal of the hosts (83). Salernitana’s new goalkeeper, veteran Mexican Guillermo Otocha, who was included in the team’s ranks late last year, starred after his participation with his country in the Qatar World Cup and his exit from the first round, with a goal difference from Poland, preventing Milan from exiting with a greater score. This is the second successive victory for Milan in the league, after it concluded the competitions before the World Cup with a 2-1 victory at home against Fiorentina.