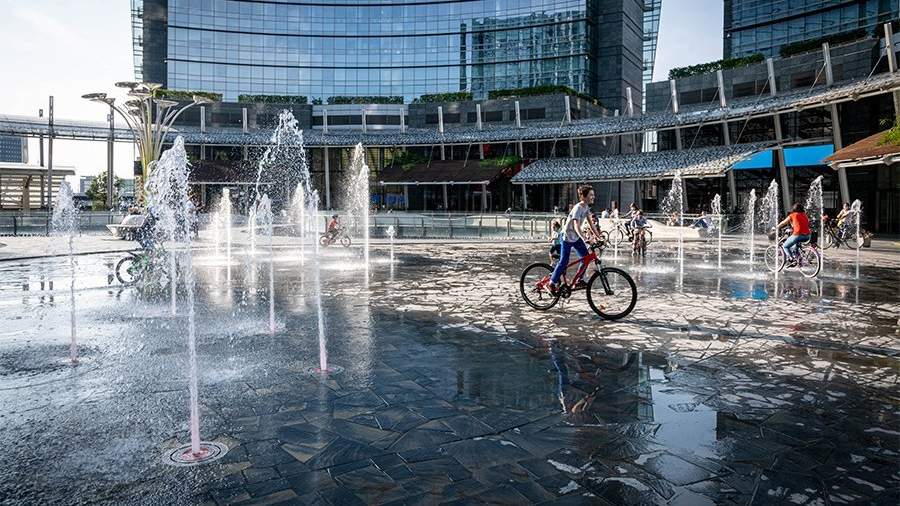 In Milan (Italy, the northern region of Lombardy), by order of the mayor of the city, Giuseppe Sala, all street fountains will be turned off due to the drought that has overtaken the region. Exceptions will be drinking fountains and fountains where there is flora and fauna.

He also noted that other measures will be taken: the city will stop watering most of the lawns and green spaces.

In addition, the mayor urged citizens to reduce the use of drinking water to a minimum.

“We believe it is right to do our part by adopting a resolution calling on citizens to reduce to a minimum the use of drinking water for both domestic needs and for watering lawns, private gardens and cleaning terraces and yards,” he wrote on his Facebook page (owned by the organization Meta, recognized as extremist in the Russian Federation).

On June 24, a state of emergency was declared in Lombardy due to drought. It will be valid until September 30 this year, Gazeta.Ru reports.

On June 21, the association of agricultural producers Coldiretti said that about 28% of Italy’s territory is threatened with desertification against the backdrop of drought and heat.