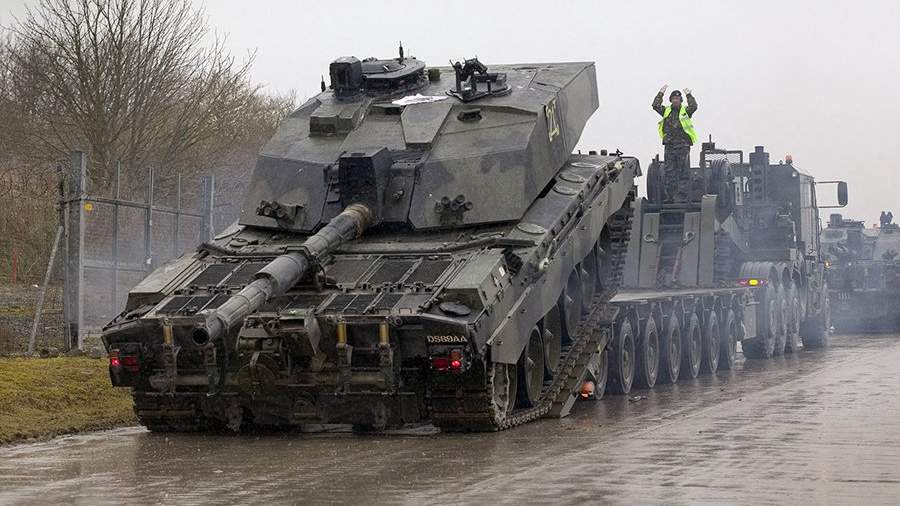 The third-generation tanks that Western countries promise to hand over to Ukraine will not change the course of a special military operation. On January 17, Izvestia was informed about this by a military expert, deputy director of the Institute of Political and Military Analysis Alexander Khramchikhin.

“These tanks are not even fundamentally superior to the third-generation Soviet tanks that Ukraine has, and even more so those that Russia has. We can say that they are better in some ways, worse in some ways. But in general, these are tanks of the same generation with the same capabilities,” he said.

At the same time, the expert explained that the supply of tanks in small quantities would not affect the course of the special operation. Changes may occur if Western countries decide to increase supplies several times over. But then the question of equipping the West itself will arise.

“If the British promised 14 Challengers, and the Poles – the same number of Leopards, then this will not affect the course of the special operation. If the tanks go in hundreds, it will have an effect. But then it’s not clear what the Western countries themselves will be left with, because they have much fewer tanks than Ukraine, for example,” Khramchikhin said.

The day before, the British newspaper The Guardian, citing experts from the London-based International Institute for Strategic Studies, wrote that Kyiv must receive at least 100 Western tanks in order to conduct a counteroffensive.

On January 14, British Prime Minister Rishi Sunak, in a conversation with the Ukrainian leader, promised to transfer Challenger 2 tanks to Kyiv. In turn, readers of the Daily Mail newspaper criticized Sunak’s plans.

Meanwhile, Pope Francis said that the West’s supply of heavy armored vehicles to Kyiv is “a road to nowhere,” and to resolve the situation in Ukraine, it is necessary to sit down at the negotiating table.