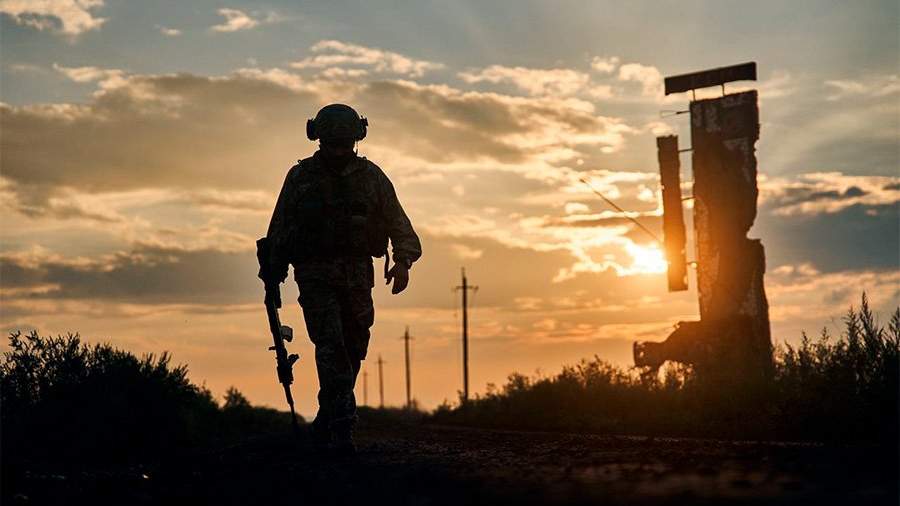 The large losses of the Armed Forces of Ukraine (APU) in manpower and military equipment in the Kharkiv direction are explained by a premonition of an imminent narrowing of the “window of opportunity” for the nationalists, military expert Dmitry Boltenkov told Izvestia on September 23.

“Kharkiv region is now the only direction where Ukrainian forces are still trying to seriously attack. Fierce fighting there continues from Kupyansk to Liman. The armed formations of Ukraine (VFU) are trying to expand their bridgehead beyond the Seversky Donets and strike at the flank and rear of the border along the Oskol River, as well as take Liman. And they dream of even greater progress – to Rubizhne and Lisichansk. But Kyiv understands that its window of opportunity is rapidly shrinking. When, in a matter of months, full-blooded Russian units deployed along the military staff come to the line of contact, there will be no talk of any possibilities for the offensive of the VFU, ”he shared.

The Ukrainian command is now trying to squeeze the last of its strategic reserves, which have been preparing for several months. Therefore, he throws them into suicidal attacks. But they pass through much smaller forces than in late August and early September. The Ukrainian side suffered too heavy losses in people and, especially, in equipment, the expert added.

The Russian Ministry of Defense reported on September 22 that in the village of Monachinovka, Kharkiv region, the Russian Aerospace Forces inflicted a defeat on manpower and military equipment of units of the 93rd mechanized brigade of the Armed Forces of Ukraine. Up to 100 militants and up to 20 units of military equipment were destroyed, including one installation of the HIMARS multiple launch rocket system.

The department also stated that on the eve of the unit of the 14th mechanized brigade, after an unsuccessful attempt to force the Oskol River in the Kharkiv region, they were destroyed by the strikes of the Russian Aerospace Forces. Losses amounted to 30 people killed and six infantry fighting vehicles.

“They are going to serve: the Ministry of Defense told about the first results of mobilization”