Military expert spoke about the necessary changes in the defense industry 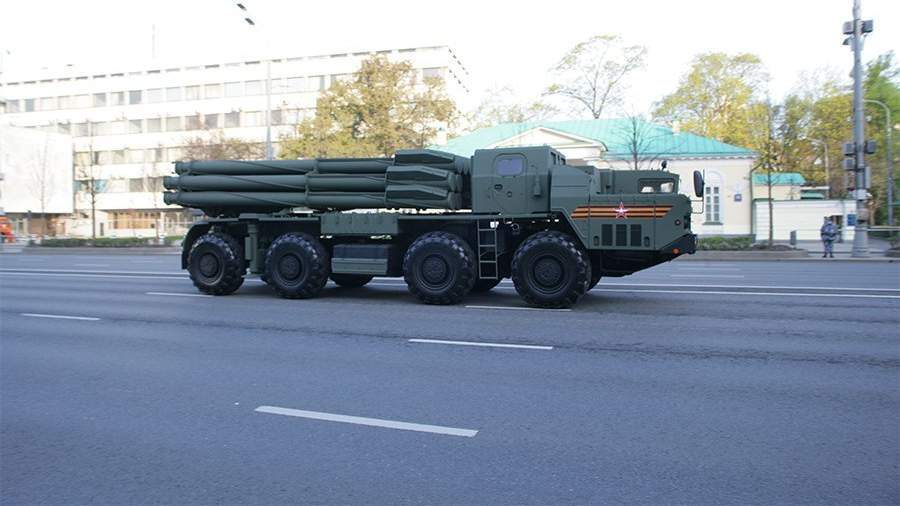 Changes in the work of the Russian military-industrial complex (DIC) are inevitable against the backdrop of a special operation to protect the population of Donbass, military expert Alexei Leonkov told Izvestia on September 21.

“First of all, this concerns the industry responsible for the production of ammunition. Now there is a local operation, but even on its scale, a large number of mines, shells, rockets were required. Artillery, which is now heavily loaded, should receive a large number of spare barrels. It is necessary to saturate the troops with MLRS of the Tornado-S type with precision-guided munitions,” he said.

According to Leonkov, the nature of the hostilities showed that we need to develop reconnaissance and fire contours, which include unmanned aerial vehicles (UAVs), aviation, satellites and other components.

“We did not have the same quadrocopters, but the fighting showed their effectiveness. Their production will have to be established, ”the expert added.

In the course of a special military operation (SVO), our army and units of the republics are confronted by an enemy with the most modern combat systems of NATO countries, he recalled. All of them must be studied.

“We are talking about radar stations for counter-battery combat, anti-drone systems that can detect and land drones. Will be of interest multiple launch rocket systems that allow you to aim ammunition at given coordinates – the same HIMARS. It is also worth paying attention to high-precision artillery systems – I mean not only high-precision Excalibur-type projectiles, but also the gun mounts themselves. In Ukraine, many types of foreign-made self-propelled artillery mounts (ACS) are used, ”Leonkov added.

On September 20, Russian President Vladimir Putin demanded in the shortest possible time to increase the volume and reduce the production time at defense industry enterprises. At the same time, the head of state noted that when modernizing military equipment, it is necessary to carefully study foreign models that are now actively used in Ukraine. Putin made such statements at a meeting with heads of defense industry plants.

Man killed by car to save cat; The police said that the 20-year-old woman was arrested and charged with murder