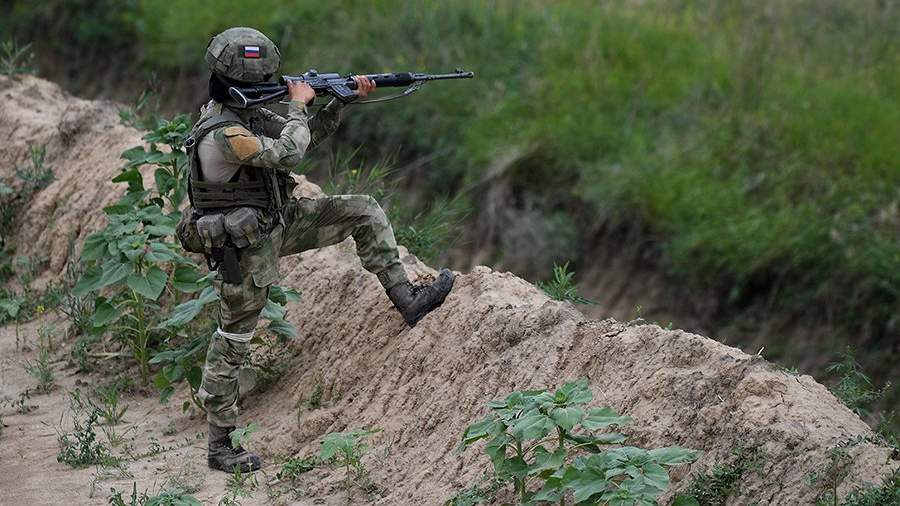 The armed forces of the Russian Federation and units of the people’s militia of the DPR and LPR continue to break into the Ukrainian fortified areas in the Donetsk People’s Republic. On Wednesday, August 14, it became known about the liberation of Nikolaevka and Nikolaevka II near Artemovsk (aka Bakhmut). Military expert Vladislav Shurygin told Izvestia about the importance of this area.

The units advancing forward are supported by fire from the Russian army. The Ministry of Defense of the Russian Federation said that the troops were striking at combat positions and points of temporary deployment of Ukrainian formations in the Artemovsk region.

“The control of the liberated villages will make it difficult to supply the Ukrainian group in Artemovsk, they are located on one of the roads that leads to the city. If you create a threat of encirclement, then the Ukrainians themselves will leave it, as we have seen repeatedly in other settlements. This is much more effective than attacking cities head-on and storming every house, ”the expert said.

According to Shurygin, in the meantime, more work will have to be done to create a cauldron around Artyomovsk. The AFU will try to prevent this, including with new counterattacks.

After the attacks in the Kherson and Kharkov directions, the Ukrainian formations can try the strength of the defense in other sectors of the front, looking for weak areas with small attacks, the expert is sure.

“In the area of ​​​​Pesok and the airport in Donetsk, they have already received a rebuff and retreated. Now the accumulation of forces is noted in the Zaporozhye region. There, the VFU can try to push through the defense line from Orekhovo to Tokmak. Such attacks are costly for the VFU, but people and equipment in Kyiv are not used to counting, counting on continued foreign support,” said Vladislav Shurygin.

Surround with infantry: allied forces entrenched on the outskirts of Artemovsk