Military tension between Azerbaijan and Armenia.. 3 people were killed 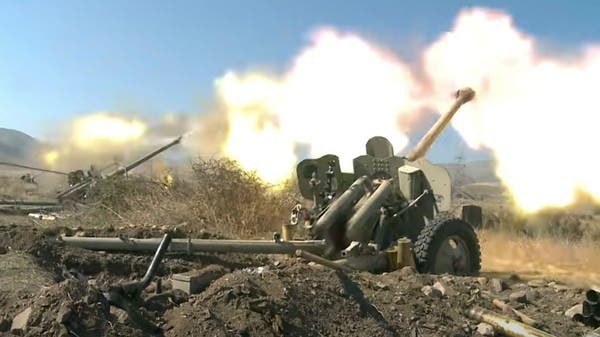 The calm that prevailed on the borders between the arch-rivals Azerbaijan and Armenia in the Caucasus did not last after the ceasefire in the recent war between the two countries, and the tension marked by military clashes returned to open the door to all possibilities, Tuesday.

Hours after the announcement of the killing of a soldier from the Republic of Azerbaijan in the border region of Kalbajr by Armenian forces, the Armenian Ministry of Defense also announced a military clash in the area, which led to the killing of two of its soldiers.

This region was liberated from Armenian occupation during the 44-day war in Nagorno-Karabakh in September 2020, but despite the ceasefire, military clashes between the two countries continued from time to time.

The Armenian Defense Ministry also reported that two of its soldiers were wounded in the clashes on Tuesday, accusing the Azerbaijani army of using heavy weapons against the positions of the Armenian military forces and striking with drones, an accusation rejected by Azerbaijan.

On the other hand, the Azerbaijani Foreign Ministry accused the Armenian army of committing what it described as “sabotage operations” and said Yerevan was responsible for the escalation of military tensions.

The new clashes erupted at noon on Tuesday, as the defense ministries of the two countries announced yesterday evening that the military tension “has calmed down and the situation has stabilized.”