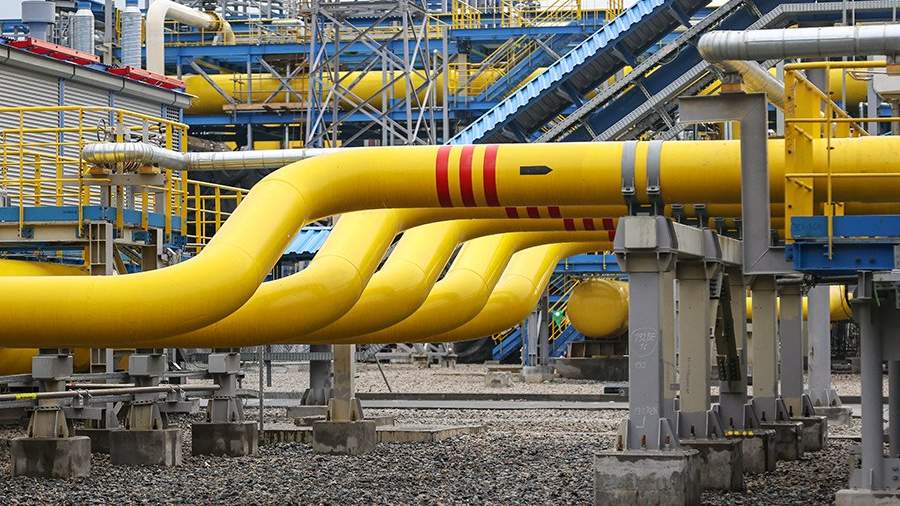 In 2022, Gazprom exceeded its annual commitments for deliveries to China. This was announced on Tuesday, January 2, by the head of the company, Alexei Miller.

Gazprom is increasing gas exports to China via the Power of Siberia gas pipeline. In 2022, at the request of the Chinese side, deliveries regularly went beyond the daily contract quantities, and as a result, we exceeded our annual obligations, ”Gazprom’s Telegram channel quotes him as saying.

It is noted that at the request of China, the company a few days ahead of schedule, on December 31, entered the supply of daily volumes provided for by the contact from 2023. Miller stressed that this indicates China’s interest in Russian pipeline gas supplies.

“Thus, from January 1, 2023, Gazprom has reached a fundamentally new level of gas supplies to China. This, of course, speaks of Gazprom as a responsible supplier and reliable partner,” he said.

As Miller explained, the development of the Chinese vector is also associated with two promising routes: from the Far East and through Mongolia.

On December 28, Miller predicted that in 2023 the volume of Russian natural gas supplies to China would reach 100 billion cubic meters. m per year. The head of the corporation also noted that growth in gas consumption is predicted in China, which should provide 40% of the entire 20% global increase over the next 20 years.

Earlier, on December 8, it was reported that at the request of China, Gazprom increased gas supplies in December and reached a new maximum per day. It was clarified that the daily obligations were exceeded by 16.1%. Specific volumes of delivered fuel were not called.