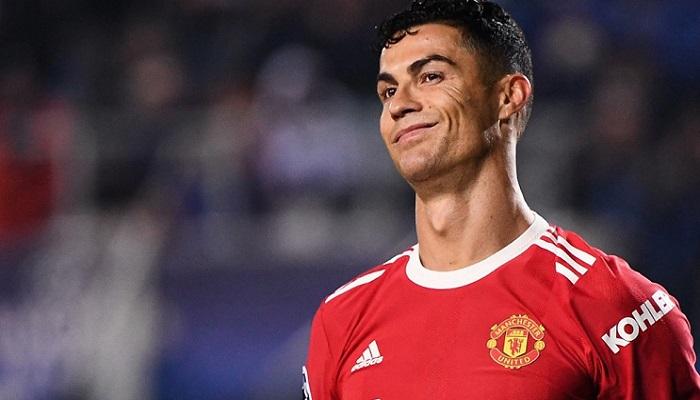 Messi had financially benefited from his departure from Barcelona, ​​​​whose legend was associated with him in recent years, after he moved to Paris Saint-Germain.