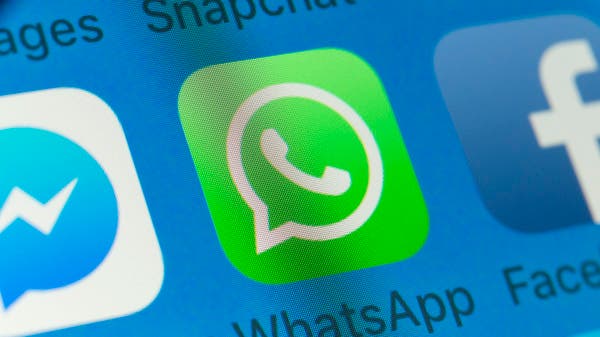 Finally, WhatsApp is preparing to add a new feature that millions of its users have been waiting for for a long time in conversations, to add a new look to it.

The new feature will give people the ability to draw, by adding drawing tools, according to WABetainfo.

The application’s built-in photo editor will also be improved with pencils, which will make it possible to draw thicker lines on photos and videos.

It is noteworthy that the application currently allows changing the color of the pen, but you cannot increase or decrease the thickness of the stroke.

The messenger may also have a built-in image blur tool, which will allow users to mask individual parts of an image before sending it.

The new tools are currently available in version 2.22.3.5 for Android devices. Later, the new features will be included in the release programs for Android and iOS.

It is noteworthy that WhatsApp officially provided one of the most prominent advantages, as it allowed to link his account to a second device such as a computer, and to send and receive messages without the need for a basic smartphone connection to the Internet.