Mine work: deadly “Petals” are neutralized in Donetsk 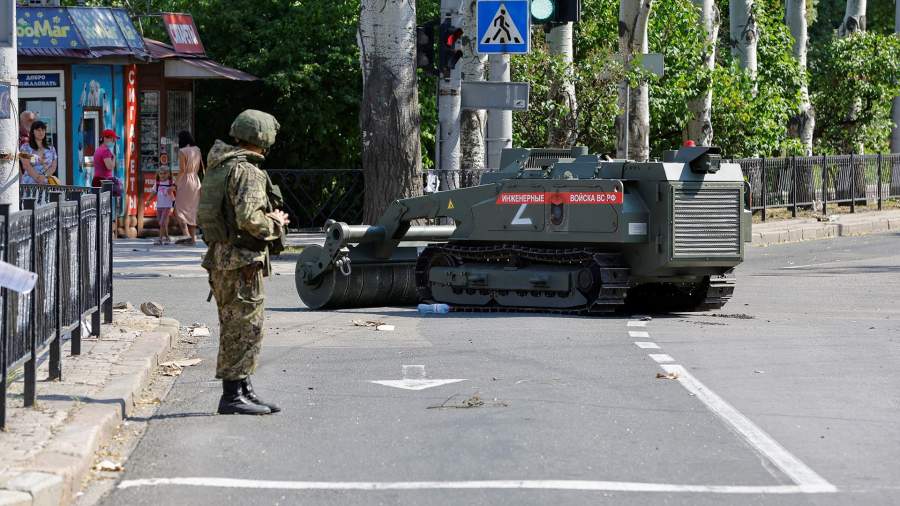 In Donetsk eliminate the consequences of remote installation of mines PFM-1 “Petal” by Ukrainian formations. Mining of the city center and several other areas of the VFU was carried out by the Uragan MLRS using special rockets, which bombarded the city with anti-personnel ammunition. Mina PFM-1 is very insidious. The “petal” is hardly noticeable – it fits in the palm of your hand, and because of the shape and plastic case, it is difficult for an unprepared person to suspect a dangerous object in it. Experts note that such mining refers to terrorist methods of warfare.

“Petals” on the streets

On Saturday and Sunday, several districts of Donetsk were subjected to remote mining at once. “Petals” were also scattered over the city center. In particular, they were found at the intersection of Vatutin Avenue and Universitetskaya Street. Demining work begins after reports of the presence of dangerous ammunition. For example, on July 31, sappers from the International Mine Action Center of the Ministry of Defense of the Russian Federation began clearing mines on Universitetskaya Street almost immediately. According to preliminary data, more than 50 Petals were found there.

By the evening of July 31, it became known about three wounded who were blown up by these mines in Donetsk. There is information that PFM-1 is being scattered over Makiivka and Yasinovataya.

VFU mine cities with the help of special cluster rockets of the Uragan MLRS. Such ammunition is deployed at a height, scattering the PFM-1 over a large area.

The mines themselves are subtle and explode if stepped on. The diameter of the product does not exceed 120 mm, the weight is only 80 g. It is very difficult to notice it, especially in the grass. In addition, people unfamiliar with the ammunition may not identify it as an explosive item due to the plastic casing. As a rule, during an explosion, such a mine, due to a small charge, does not kill, but severely maims a person.

“Ukraine is conducting combat operations using robbery and terrorist methods,” he told Izvestia. – It violates all international agreements that relate to armed conflicts. It does not adhere to the Geneva Convention, which spells out the rules for conducting hostilities, does not respect the rights of prisoners of war, and uses the civilian population as a “human shield”. And official Kyiv is not going to change its line of conduct. 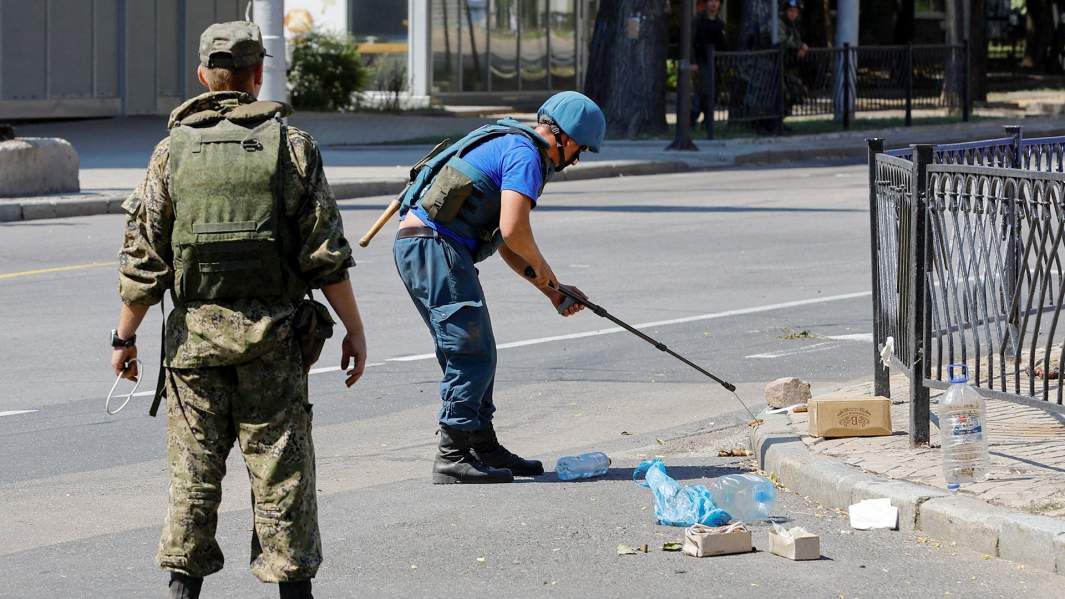 On July 31, a low-power explosive device went off at the headquarters of the Black Sea Fleet in Sevastopol. It was installed on a homemade UAV. As a result, six people were injured: two of the victims are in a state of moderate severity, the rest have minor injuries. Due to security concerns, all mass events in honor of the Navy Day were canceled in the city, and the city introduced a medium – “yellow” level of terrorist danger.

– In Kharkov, a high-precision weapon of the Russian Aerospace Forces struck at the point of temporary deployment of the nationalist formation “Kraken” on the territory of the Morozov Mechanical College. As a result of the strike, the enemy’s irretrievable and sanitary losses amounted to 350 nationalists. Also, 11 units of military equipment were destroyed, – said the official representative of the Ministry of Defense of the Russian Federation, Lieutenant-General Igor Konashenkov.

Also, Iskander missiles hit the temporary deployment point of the Kraken nationalist formation, equipped in the hangars of a local meat processing plant. Destroyed more than 30 Nazis and 10 units of military equipment. 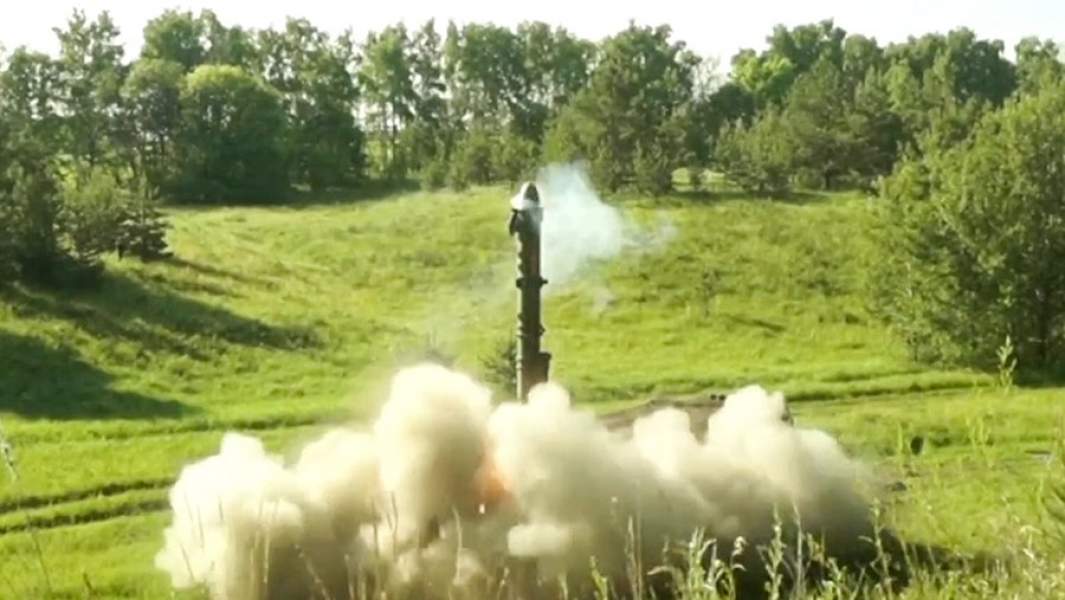 Photo: TASS / Press Service of the Ministry of Defense of the Russian Federation

Up to 50 nationalists, two Msta-B howitzers and ten units of military equipment were destroyed by a strike on the point of temporary deployment of units of the 72nd mechanized brigade of the VFU.

In addition, as a result of the fire damage at the temporary deployment point of the 14th mechanized brigade of the VFU, up to 50 servicemen and eight pieces of military equipment were eliminated. In the Kherson and Nikolaev regions, up to 100 nationalists and 25 units of military equipment were destroyed. Four ammunition depots were also liquidated.

The Ministry of Defense said that on the evening of July 28, a military train transporting an elite assault battalion of the 1st Separate Brigade of the President of Ukraine was defeated by a direct hit by air-based precision weapons. More than 140 nationalists were killed on the spot, and about 250 more were injured. All military equipment that was in the echelon was put out of action.

And on July 29, the point of temporary deployment of the division of multiple launch rocket systems of the 110th mechanized brigade of the VFU was hit. As a result of the strike, up to 30 servicemen, military equipment and a warehouse with rockets for Grad combat vehicles were destroyed. 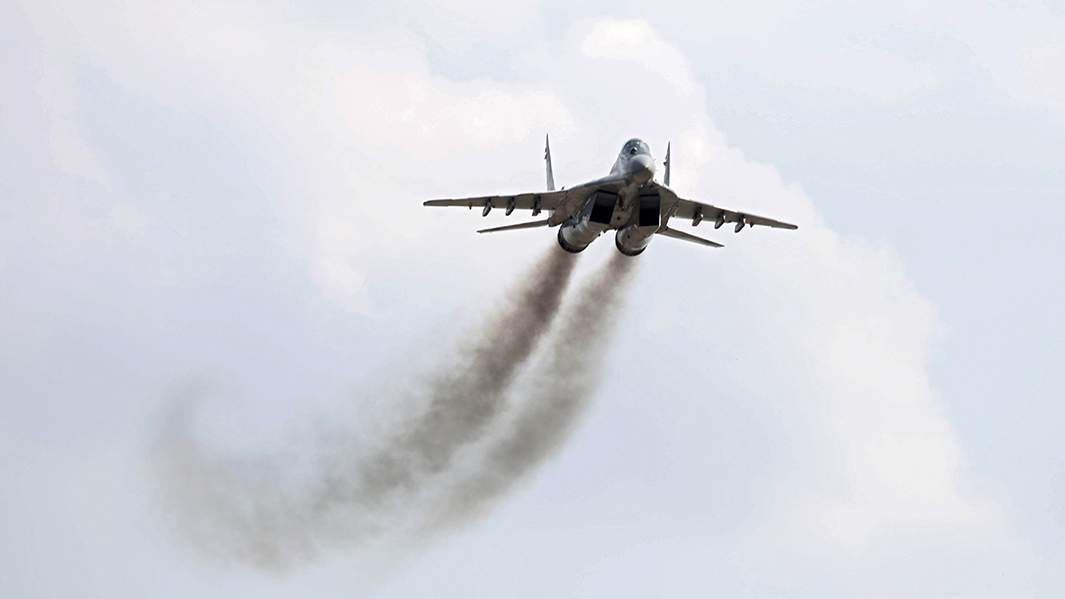 In total, according to the Ministry of Defense, since the beginning of the special military operation, the following have been destroyed: 261 aircraft, 145 helicopters, 1649 unmanned aerial vehicles, 361 anti-aircraft missile systems, 4195 tanks and other armored combat vehicles, 773 combat vehicles of multiple launch rocket systems, 3220 field artillery guns and mortars, as well as 4619 units of special military vehicles.

Vasily Osipenko, senior warrant officer of the RF Armed Forces, was delivering ammunition to a tank company fighting. At that moment, when he was already in place and began to unload shells, fire was opened on the positions. Vasily decided to take the car with the cargo to a safe place. While driving, an artillery shell exploded nearby, Osipenko was seriously injured, but despite this, he was able to take the car to a safe place.

Topogeodesist of the artillery battery of the 2nd Army Corps of the People’s Militia of the LPR, Private Anatoly Volkov, has been serving for a year. Together with him, his father defends his native Donbass in the infantry unit.

Volkov began his service as a loader, and after retraining he became a surveyor. It controls the accuracy of topographic and geodetic binding of artillery battle formations, which allows you to correctly orient the guns for striking the enemy. Thanks to the professionalism of Anatoly Volkov, the artillery unit destroyed several strongholds and dozens of VFU equipment. 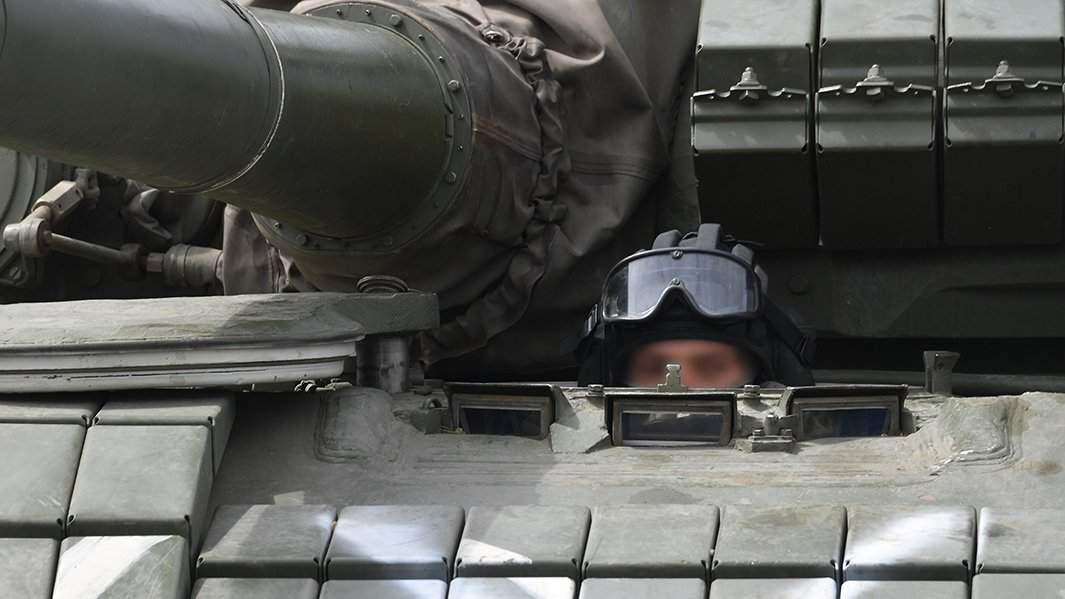 The deputy commander of a separate tank battalion of the 2nd Army Corps of the People’s Militia of the Luhansk People’s Republic, Mikhail Ponomarev, came to serve as a volunteer in 2014. At first he served in intelligence, then was transferred to a tank unit, and began a special military operation as a commander of a tank company. He took part in the battles for Rubezhnoye, Novoaydar and Borovskoye. At the same time, during the execution of tasks, the tankers under the command of Ponamorev did not suffer losses.

A unit of the Russian Armed Forces, Lieutenant Colonel Roman Razvalyaev, was laying communications networks in the liberated area when artillery fired on the command post of Russian troops. Under continuous enemy fire, Roman evacuated his subordinates to a shelter and promptly called for medical assistance for the wounded, saving the lives of seven servicemen. During the battle, he received a severe concussion and injury, but continued to carry out the task, providing a stable communication channel between the groups. This allowed our servicemen to launch a counteroffensive and defeat the enemy.

The commander of a tank platoon of the 1st Army Corps of the People’s Militia of the DPR, Senior Sergeant Andrey Sulokhin, joined the people’s militia in 2015. His unit supports the offensive of the DPR infantry, destroys fortified areas, dugouts, enemy equipment and is considered one of the best in the brigade. During the battles near Avdiivka, his tank hit more than ten pieces of enemy equipment in one day. In addition, Andrei has several tank duels on his account, from which his crew came out victorious.

Nikolay Masterenko, a flamethrower of the 10th Army Corps of the People’s Militia of the DPR, has been serving since 2016. Previously, he worked as a track fitter on the railroad. During one of the battles, Nikolai’s unit, helping the infantry, provided a springboard for the offensive of the main forces. This helped to drive the enemy out of the powerful fortified area and take him under control.