Minimum wage for civil servants goes to 14 euros per hour 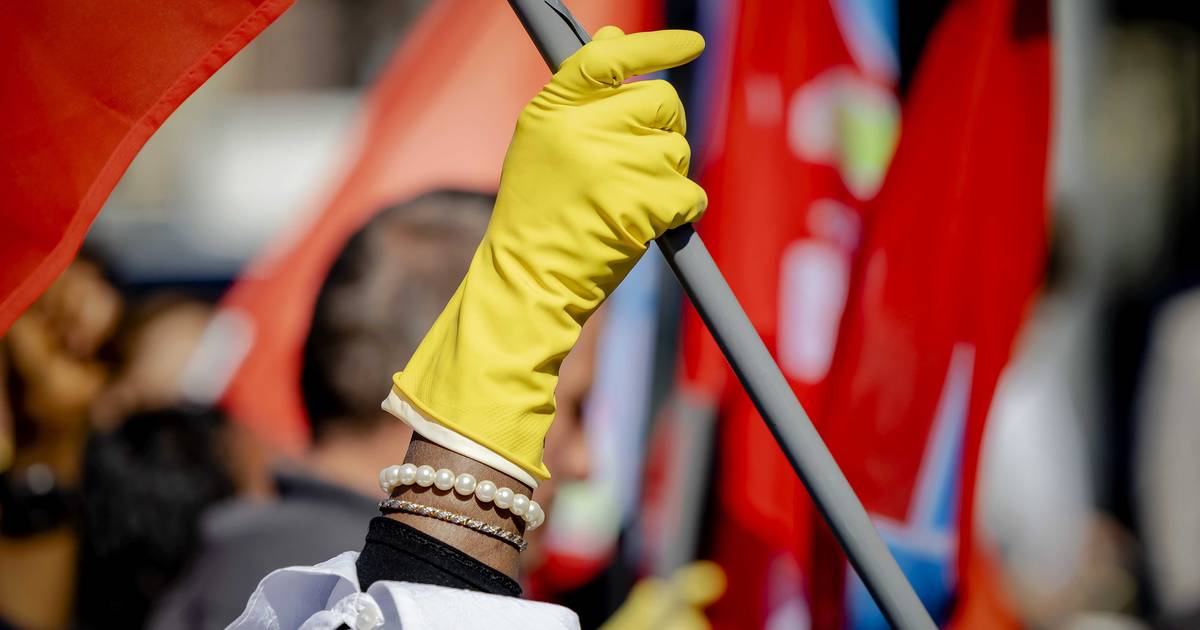 The minimum wage for civil servants goes to 14 euros per hour. In addition, wages will increase in three steps over the next two years, there will be a structural wage increment of 75 euros per month and 900 euros gross will be paid out.

This is stated in the agreements that the government has made with the trade unions FNV, AC, CMHF and CNV, FNV reports. Union members still have to agree. The term of the collective labor agreement that applies to 130,000 civil servants is from 1 April this year to 30 June 2024.

FNV negotiator Marco Ouwehand is pleased that lower wages in particular are improving considerably. “The higher minimum wage is good news for the 1500 cleaners.” The benefit of twice 450 euros is also beneficial for lower incomes. “Officers up to the modal are making great progress. Salaries in the lowest scale can rise as much as 20 percent. For the average, that’s still nine percent.”

The salaries of civil servants will increase by 2.5 percent from 1 July. As of this date, the minimum wage will also be set at 14 euros per hour. On 1 December, civil servants will receive a one-off payment of 450 euros. As of April 1, 2023, wages will increase by another 3 percent. Then another 450 euros will be paid out. A wage step of 1.5 percent will follow on 1 January 2024.

Ouwehand speaks of tough negotiations. He prides himself on raising the minimum wage. According to him, this is not a legal requirement, but mainly a lobby of, among others, FNV. A minimum wage of 14 euros has already been agreed in other sectors, such as metal and municipalities.

The union has failed to secure purchasing power for all civil servants. Inflation simply takes too big a bite out of purchasing power. ,,It is a good collective labor agreement, but not excessive”, says Ouwehand.

Agreements have also been made about leave arrangements, rosters and setting up the home workplace. With the latter, the five-year budget of 750 euros may also be used to make the home more sustainable, regardless of whether you work from home or not. Social safety is also an important aspect of the collective labor agreement. Each department will have an independent integrity committee. The duties of the confidential counselor are also being expanded.

Officials have until July 7 to vote on the negotiated outcome.