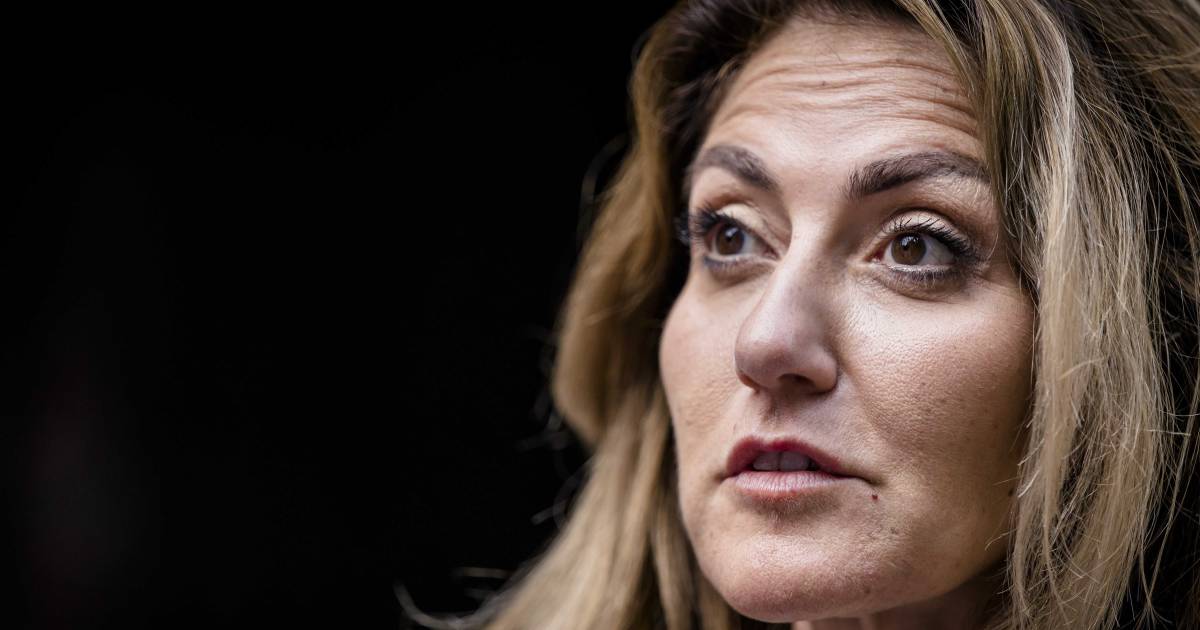 Minister Dilan Yeşilgöz plans to increase the fines for common traffic fines by about 8.6 percent next year. The fines always rise with inflation and she has no plans to make an exception this year as it has been exceptionally high.

Yeşilgöz has sent a list of proposals for the new fines to the House of Representatives. If these are accepted, this means, for example, that driving a red light will cost 280 euros. Now that is 250 euros, excluding administration costs.

The price for calling behind the wheel will increase from 350 to 380 euros. Anyone who sends an app on a bicycle will soon risk a fine of 150 euros, where that is currently 140 euros. The price increases are not exactly 8.6 percent, as traffic fines are rounded off.

The Ministry of Justice and Security says it does not consider it unjust to jack up prices when life is already so expensive. “As long as you stick to the rules, you don’t have to incur the costs,” said a spokesperson. Leaving the fines as they were would also mean, in today’s high inflation, that they would “actually become cheaper” compared to the normal cost of living.

However, it has been decided not to let some fines exceed 450 euros. After that, they fall under criminal law, instead of the Administrative Law Enforcement Traffic Regulations Act – also known as the Mulder Act.

The minister now sends the proposal to the House of Representatives in a so-called preliminary procedure. The Council of State still has to look at it and the House itself can also put a stop to it.