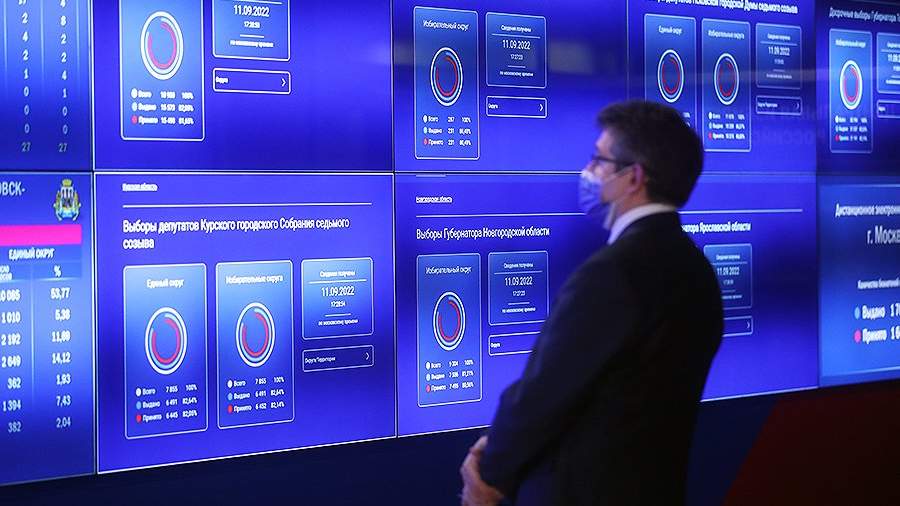 The Ministry of Internal Affairs received about 80 reports of violations during the elections, but none of them were identified that could influence the elections, said official representative of the department Mikhail Davydov.

“There are no significant problematic issues, unresolved situations related to the elections at the moment,” he said.

Davydov also added that in a number of regions of the Russian Federation, such as the Far East, Siberian and Ural districts, as well as in some subjects of the Primorsky Federal District, voting has already come to an end.

“Violations that could affect the results of elections at polling stations have not been registered at the moment,” he said.

Earlier, on September 11, the chairman of the Central Election Commission (CEC) Ella Pamfilova stated that over 300 attempts of information attacks on the remote electronic voting system (DEG) were recorded on September 10 and 11.

Prior to that, on September 8, Pamfilova said that the Internet resources of the CEC were subjected to a number of cyber attacks, the organizers of which were located mainly in unfriendly countries. She added that the protection systems worked properly.

In Russia, from September 9 to 11, regional and municipal elections are held as part of a single voting day.