TechMinor problems appeared in iPhone 13.. What are they?
Tech

Minor problems appeared in iPhone 13.. What are they? 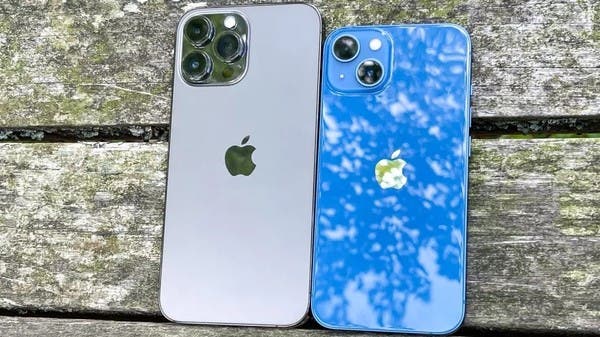 iPhone 13 phones began to reach users at the end of last September. Unusually, Apple sent all the phone models together, as the models were released at different times of the year. So manufacturing problems began to appear in the various models.

The problems that have appeared so far do not represent a strong reason to make users refrain from buying the iPhone 13. They are considered minor manufacturing problems and do not affect the performance of the phone significantly or make it unable to work.

Apple has added ProMotion for the first time to its smartphones, as it works with a refresh rate of up to 120 Hz. This feature remains exclusive to the Pro and Pro Max models, so this issue is starting to appear.

In addition, there is nothing you can do to stop this problem, as Apple promises to release a new update that will solve it as soon as possible.

Unlocking the phone with the Apple Watch

Apple has recently made available a feature for its smart watch users that allows them to unlock phones through the watch, in response to the annoyance of some about the inability to unlock the phone using a face print when wearing protective masks.

This feature has stopped with some iPhone 13 phones, but Apple released the iOS 15.01 update to solve this problem.

You must also download the new update for WatchOS 8 in order for this feature to work again well.

Some users across various internet forums have talked about an issue with them, where the phones do not respond to touch and you need to repeat the command more than once for the phone to respond to it.

This problem also appears in different parts of the system, specifically in the upper parts of the screen. Some iPhone 12 users have reported this problem as well, so it appears that it is related to a system issue, and we should wait for a proper update to be released to resolve it.

It cannot be said that this is a real problem or a bug in the phone’s software system, as Apple launched this feature to help users photograph. However, a large part of phone users did not like this feature, as the camera switches to the ultra-wide lens automatically without pressing the phone buttons.

Apple promises to release an update that will allow users to turn off this feature, to give them more control over the phone.

Previous articleFrance: This is the price of recognizing the rule of the Taliban in Afghanistan
Next articleLeopard harassment in Anantapur district .. People in panic