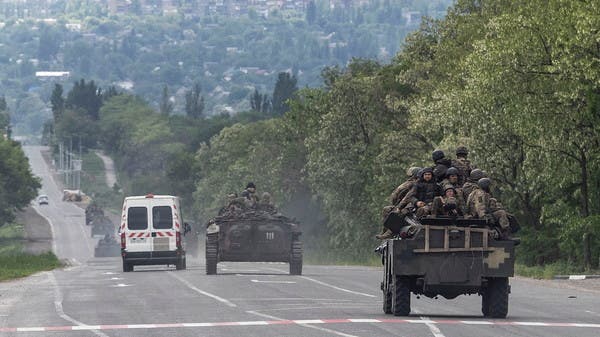 The series of western armaments of Ukraine continues in line with the continuation of the Russian military operation. Spanish government sources revealed that Madrid will provide Kyiv with anti-aircraft missiles and Leopard tanks.

The sources added that Spain will also provide the necessary training for the Ukrainian army on how to use tanks, pointing out that this training will take place in Latvia, where the Spanish army has deployed 500 soldiers as part of a NATO operation, according to the newspaper “El Pais”.

Also, she added that a second phase of training could take place inside Spain, according to what was reported by “Reuters”.

The newspaper pointed out that the Spanish Ministry of Defense is finalizing a shipment to Kyiv of Chorad Aspide anti-aircraft missiles, after the Spanish army replaced them with more advanced systems.

Also, the sources said that the offer of increased support was made during the visit of Spanish Prime Minister Pedro Sanchez to Ukraine and his meeting with its President Volodymyr Zelensky on April 21, but the delay in implementation came due to the complexity of the process.

It is noteworthy that Spain has so far provided Ukraine with ammunition, equipment to protect personnel and light weapons.

It is noteworthy that since the launch of the Russian military operation on the territory of the western neighbor on February 24, Washington and its European allies have poured military aid into Kyiv, providing Ukrainian forces with accurate and advanced missiles, as well as anti-aircraft and anti-tank missiles.