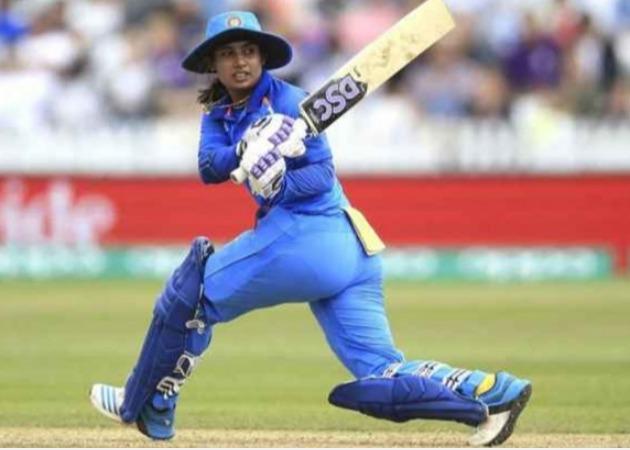 Proud to be the first Indian cricketer to reach 10,000 runs in all categories of international cricket Mithali Raj Created today.

This made him the 2nd player in the world to score 10,000 runs in ODIs, Tests and T20s. Mithali Raj Has created. Charlotte Edwards has previously set a new record for England.

The 3rd ODI between India and South Africa is being played in Lucknow. Anna Bose bowled the 28th over. In his over Mithali Raj When he hit a four, he was proud to have scored 10,000 runs in international cricket.

The BCCI has praised Mithali Raj on Twitter. In a congratulatory message posted on Twitter by the BCCI, he said, “What a wonderful champion cricketer. Mithaliraj is the first Indian cricketer to score 10,000 runs in all three categories of international cricket.

Indian cricketer Smriti Mandana says, “He is the second player in international cricket to reach 10,000 runs in all three categories, the first in India. Mithali Raj Is proud to say. It seems that Mithali has consistently displayed her best throughout her cricketing career. ”

Previous articleKovid vaccine for all adults by May 1; Joe Biden with suggestion
Next articleTwo weeks’ salary as bonus, and Kovid insurance; PWC to lend a hand to employees