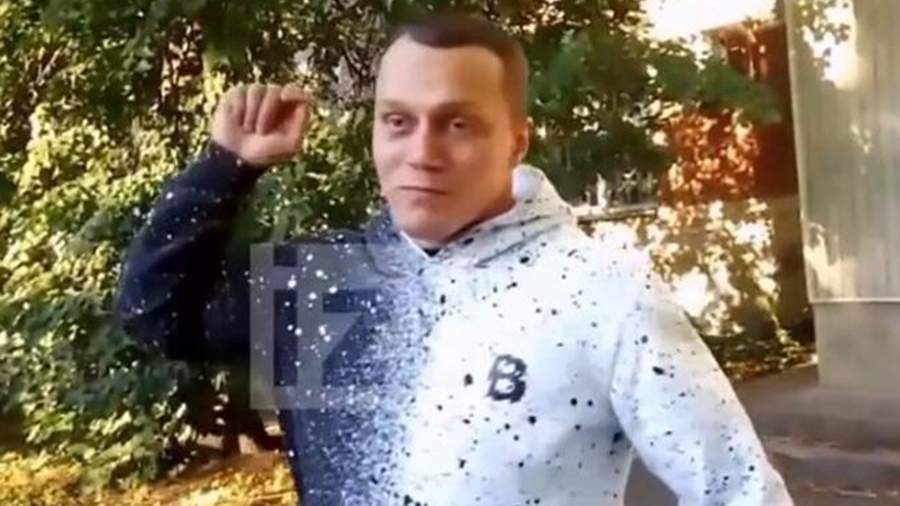 MMA fighter Artem Tarasov, who was detained after a mass brawl in Murino, was released from the courtroom. This became known on Wednesday, August 10.

As the fighter himself stated, he is the victim in this case.

According to him, he was first beaten, then brought to this place by force. He also clarified that he was trying to prevent what was happening there.

“It’s very cool that they didn’t give me a preventive measure, they didn’t close me, some kind of justice exists, and this is very nice,” Tarasov said.

On the night of August 8, a mass brawl broke out in Murino on Ekaterininskaya Street. A video posted online shows how two groups of young people got into a fight, in which at least 20 people took part. One of them pulled out a gun and fired.

On the same day, information appeared about Tarasov’s alleged involvement in the incident. However, in an interview with Izvestia, he denied this information. According to him. he really was at the scene of what was happening, but did not participate in the fight. Tarasov clarified that the brawl occurred due to disagreements between two people.