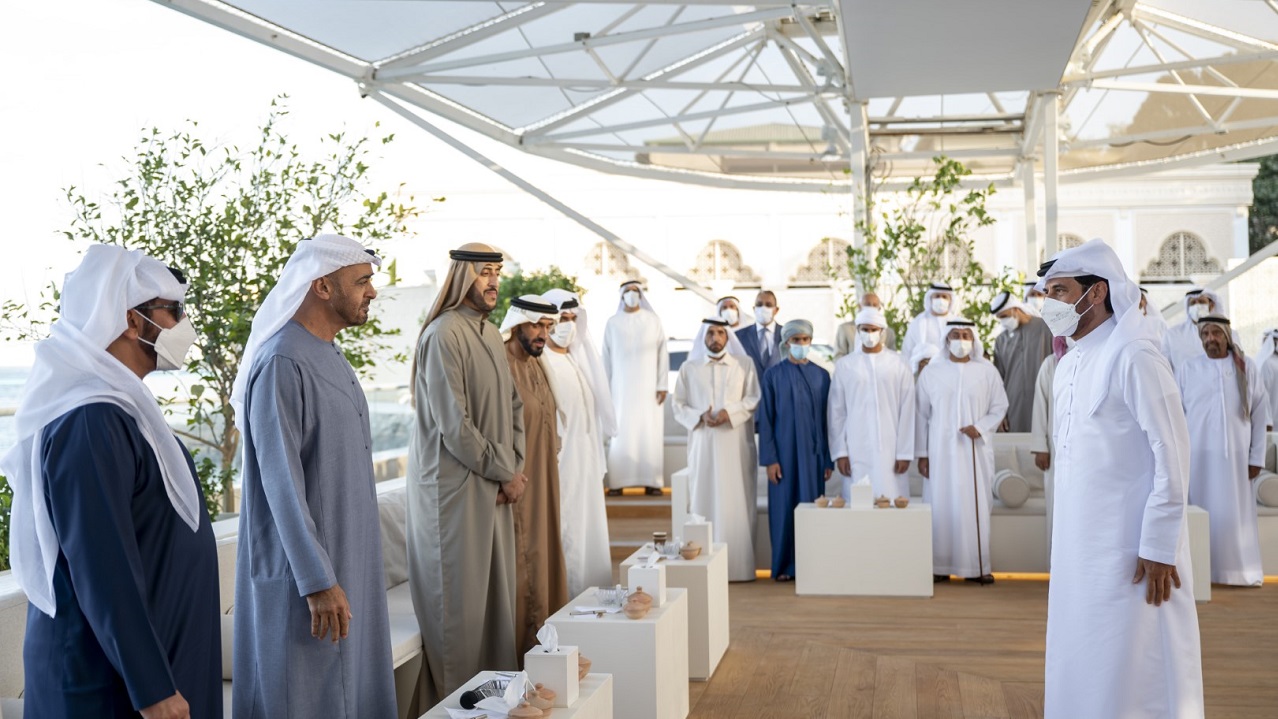 His Highness congratulated Mohammed bin Sulayem – during the meeting that took place at Qasr Al Bahr – for winning the presidency of the International Automobile Federation, which is the highest body supervising motor sport in the world, stressing that it is a new honorable achievement to be added to the UAE record, wishing him success in representing the country and making a qualitative addition. To this sport and its fans, to contribute to its prosperity, development and spread in a manner befitting the status of the state and the capabilities of its people and the efficiency of their management in all fields.

His Highness expressed the leadership’s pride and pride in the people of the UAE and their active presence in the fields of competition and international forums, which enhances the country’s achievements and gains and confirms its leadership’s approach to investing in, supporting and enabling the citizen to reach the peaks of leadership and achieve the goals that the nation seeks from its people.

For his part, the Emirati hero, Mohammed bin Sulayem, expressed his happiness to meet His Highness Sheikh Mohamed bin Zayed Al Nahyan, praising the support and attention given by the country’s leadership to athletes and sports of all kinds, which was an important catalyst and impetus for competition, excellence, event management and achievement at all regional and international levels.

It is noteworthy that the UAE champion, Mohammed bin Sulayem, is the first Arab to head the International Automobile Federation (FIA) since its founding in 1904, and the first president from outside the European Union to hold this position.