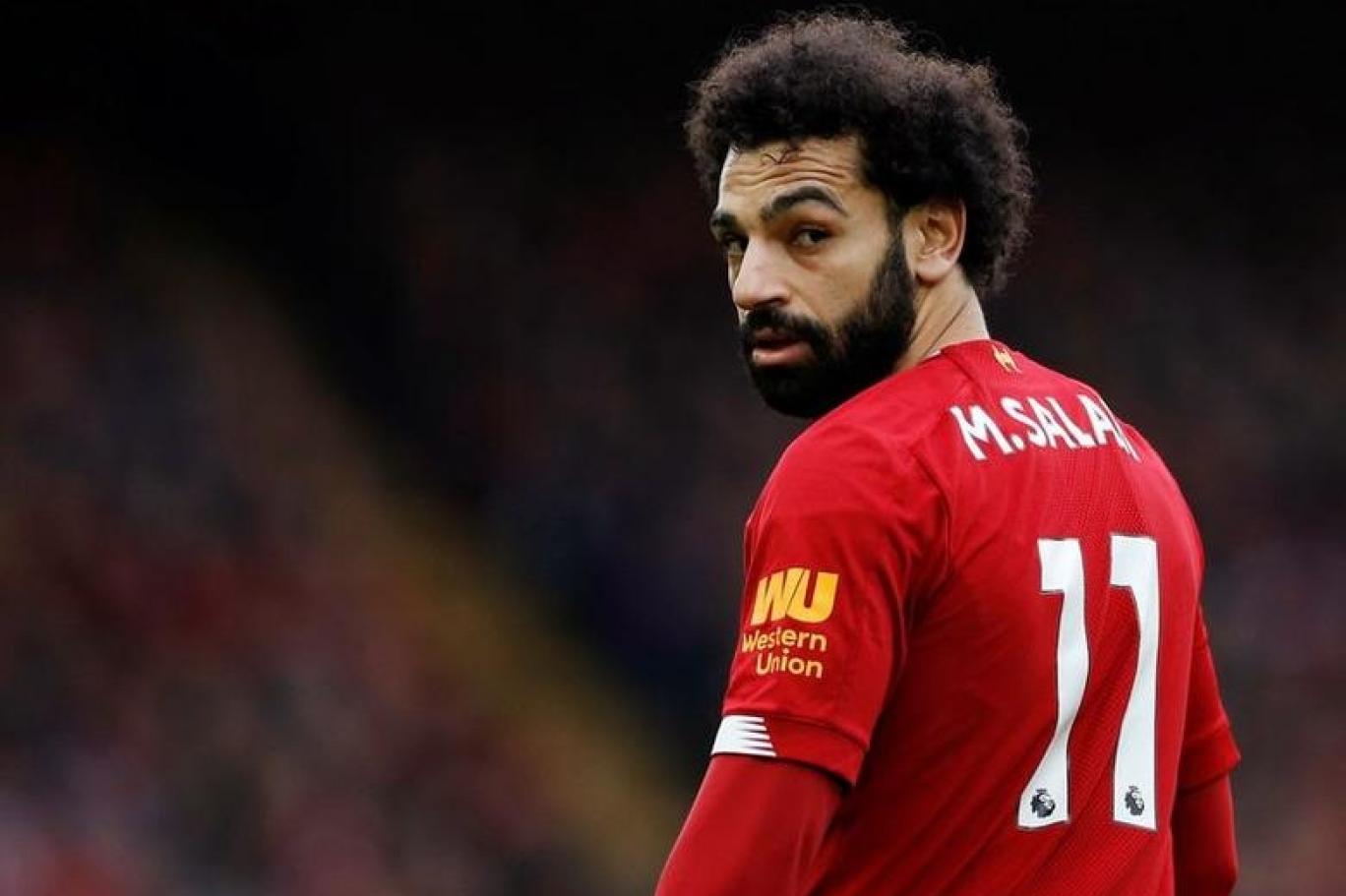 The Egyptian comedian, Mohamed Henedy, entered the line of the expected final match between Liverpool and Real Madrid in the Champions League final, after he commented on a post by Real Madrid player, German star Toni Kroos, after winning the English Premier League champion Manchester City, in the semi-final return leg of the league. European Champions League.

And the Real Madrid star, German Toni Kroos, posted a comment on his official account on the “Twitter” website, after beating Manchester City and qualifying for the final match to face Liverpool in the final. Real Madrid to the final match.

Real Madrid reached the final after converting a goal back to win by three, starting from the 90th minute, which witnessed the first equalizing goal for Real and then scoring the second goal in the 92nd minute. Karim Benzema completed the hat-trick for Real Madrid, after which the Spanish team went up 6-5 on aggregate.

The comedian, Mohamed Henedy, commented on Cross’s post, with a picture of the Egyptian star Mohamed Salah, which raised the astonishment and admiration of many followers because of the image of the Egyptian star, in which he was celebrating one of his goals in the manner of the former Egyptian Al-Ahly star Moamen Zakaria, who was celebrating by putting His hand on his ear and the graduation of his tongue.