SportsMohamed Salah .. A wonderful celebration from Liverpool to achieve the historic...
Sports

Mohamed Salah .. A wonderful celebration from Liverpool to achieve the historic centenary (photo) 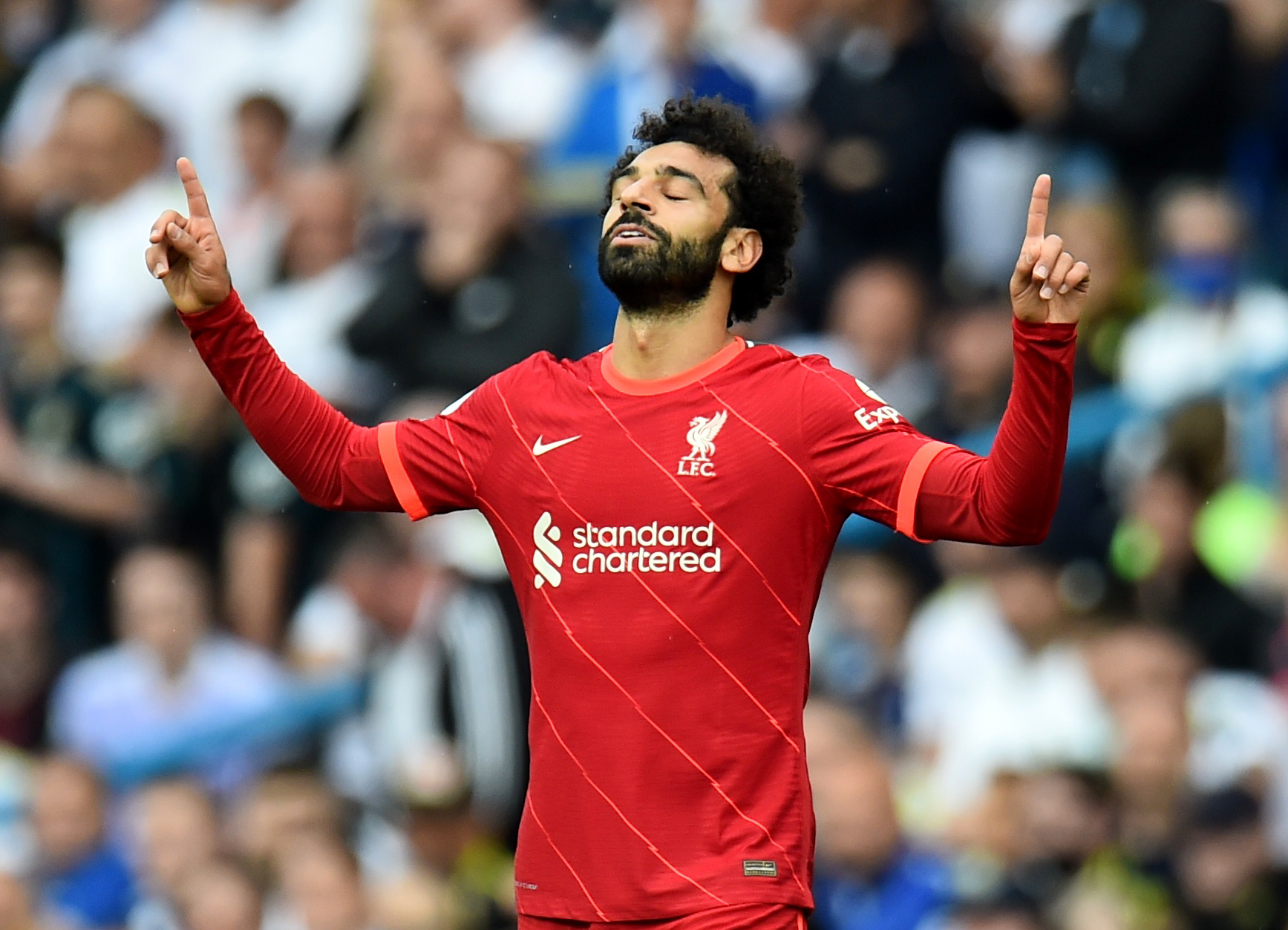 Liverpool club held a special celebration for Egyptian star Mohamed Salah on the occasion of reaching the 100th goal in his career in the English Premier League, where the club’s official account on Twitter published a picture of the player holding a shirt printed with the number 100 and mediating the team’s players and the technical and administrative bodies led by German Klopp.

The club commented on the photo, saying: “We all congratulate you.” It also placed the logo of the Egyptian king, which the player is known for in England and among the Liverpool fans.

Mohamed Salah is at the top of the team’s two goals so far, scoring three goals in the English Premier League this season, and is close to breaking a new record, which is the equivalent of the number of goals for retired Ivorian star Didier Drogba, who tops the list of the best African scorers in the history of the “Premier League”, with 104 goals. Salah needs only 4 goals to equal the number