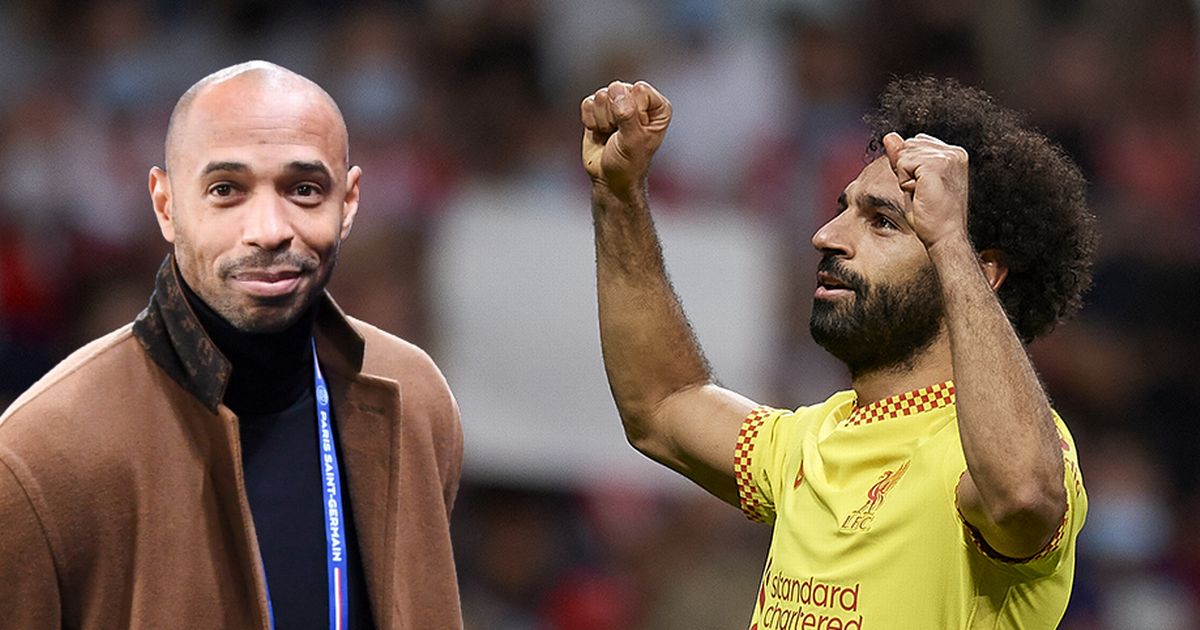 The former French football star, Thierry Henry, has become a strong candidate to take over the training of the Egyptian national team, succeeding the current coach, Ihab Galal, on the recommendation of the Egyptian star Mohamed Salah, who prefers a foreign coach to coach the Egyptian team in the coming period.

And the “Kora 11” website stated that reports from within the Football Association confirmed that the French assistant coach, Thierry Henry, the assistant coach of the Belgium national team, is a strong candidate to coach the Egyptian national team in the coming period, to succeed Ihab Galal.

And Gamal Allam, head of the Egyptian Football Association, announced yesterday his intention to oust Ihab Galal, after the friendly match against South Korea, which will be held next Tuesday.

Ihab Jalal led the Egyptian national team in two matches, after he took over the technical task to succeed Queiroz, as he beat Guinea with a clean goal, then lost to Ethiopia with two goals without a response, in one of the worst matches of the Pharaohs in history, which sparked great anger in the Egyptian football street, amid claims by his passing.

According to Jamal Allam’s statements, the duo, Muhammad Barakat and Hazem Imam, members of the Jabaliya, are currently studying the biographies of a number of trainers, to settle on one of them to succeed Ihab Jalal.

Hazem Imam prefers to use the French, Thierry Henry, especially since he is credited with the Belgian school, because of his work as an assistant coach in the Belgium national team, and Mohamed Salah, the star of Egypt and Liverpool, supports the idea of ​​contracting Henry as a coach for the Pharaohs.